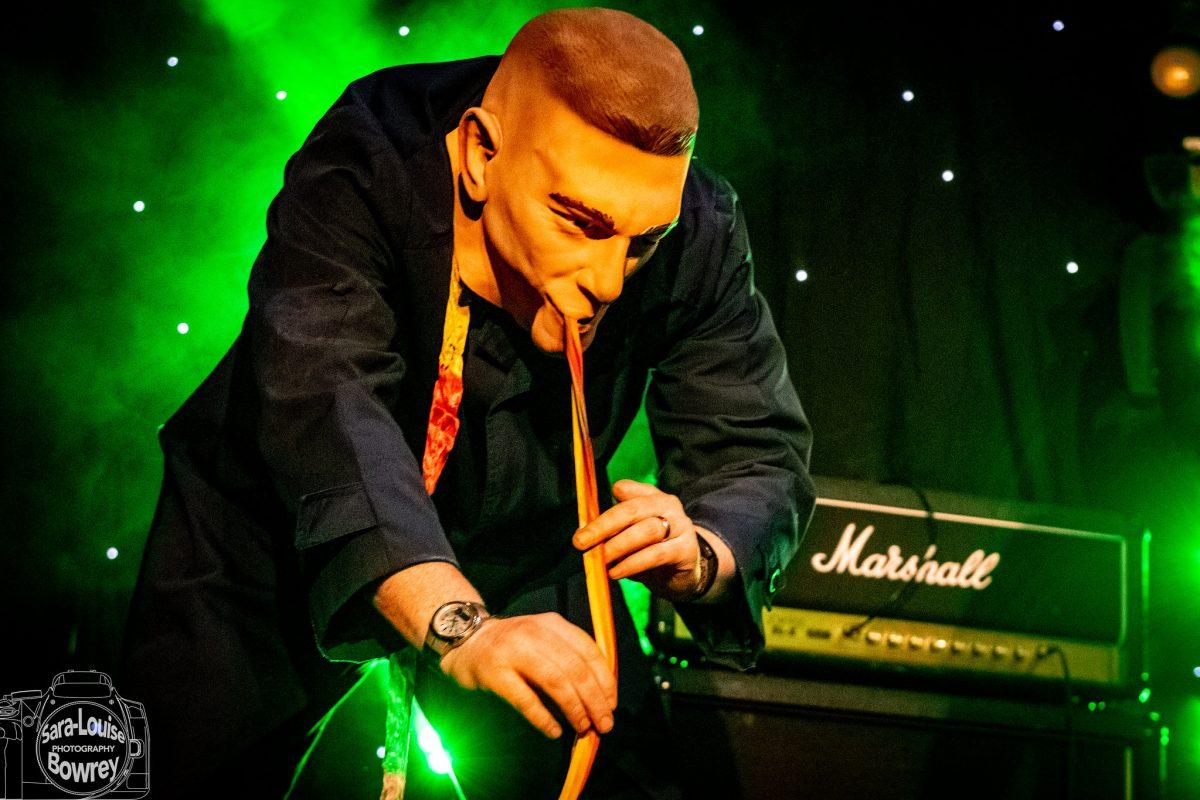 In Cider Festival 2020 – photos by www.sarabowreyphotos.com