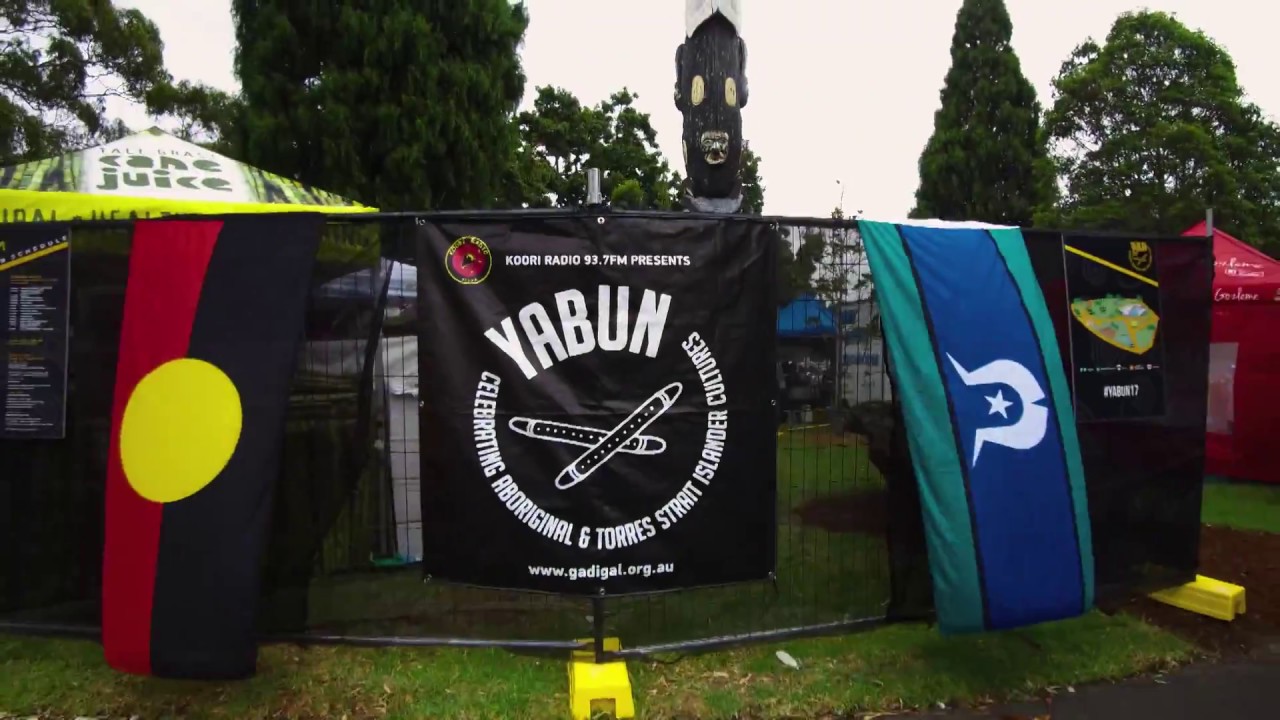 Some highlights captured from Yabun 2017 at Victoria Park.

Yabun Festival is the largest one day gathering and recognition of Aboriginal and Torres Strait Islander cultures in Australia, held annually on 26th of January upon the traditional lands of the Gadigal people in Sydney.

Yabun Festival welcomes everyone to join us in this one of a kind event which honours the survival of the world’s oldest living culture.