Jake Martin and the Broken Bodies – In Cider Festival 2020

Jake Martin and the Broken Bodies – In Cider Festival 2020 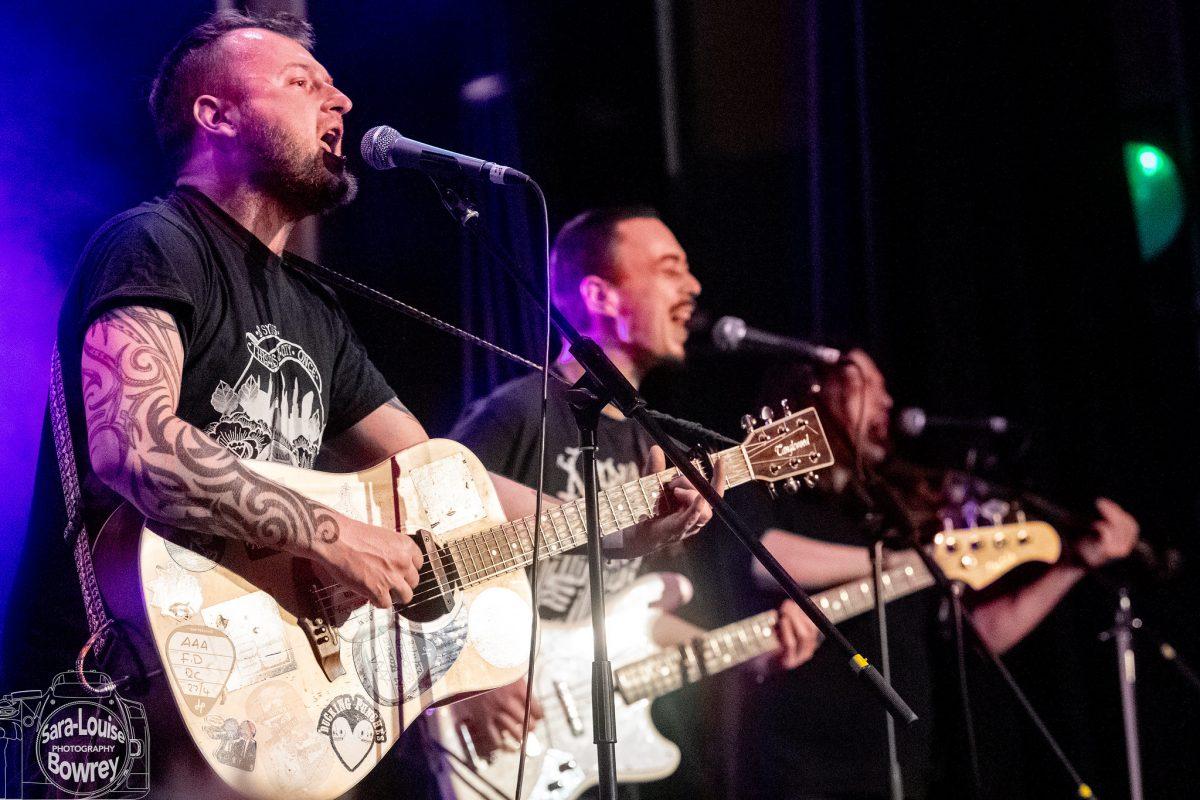 Jake Martin and the Broken Bodies

In Cider Festival 2020 – photos by www.sarabowreyphotos.com

in cider jake martin and the broken bodies