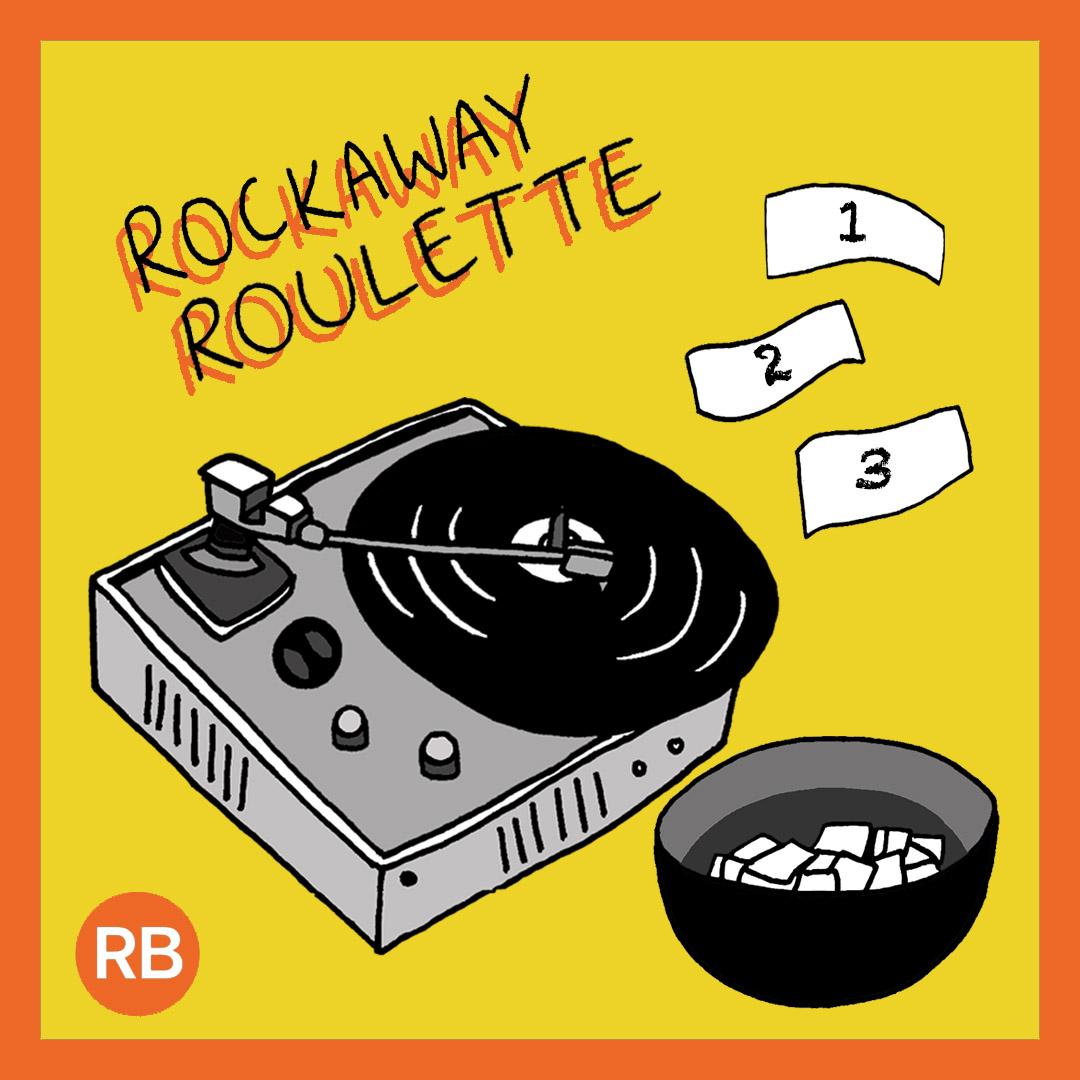 🎳 CALLING ALL FOLKS WITH A SHIT HOT RECORD COLLECTION 🎶

⚡️ Step 1 – Write down numbers on little bits of paper, fold them up, and put them in a bowl.
⚡️ Step 2 – Every day, pick out a number and count said number along your record shelf….
⚡️ Step 3 – Stick the record on and share on social media using hashtag #RockawayRoulette.

(why isn't there a record emoji?!)

Le Kov - Gwenno. When I Have Fears - The Murder Capital. Let The Dancers Inherit The Party - British Sea Power. The Age of Adz - Sufjan Stevens. Container - The Wants.

In no particular order: Let England Shake by PJ Harvey The Silver Globe by Jane Weaver Blackstar by David Bowie Morning/Evening by Four Tet Atomos by A Winged Victory for the Sullen

Fuck me - I’m so old now that I’ve never even heard of most of the artists/bands listed here!!

🎳 The Sex Pistols' single 'God Save The Queen' had its UK release on this day in 1977. It was banned by TV and radio, plus the high street shops and pressing plant workers refused to handle the record. It sold 200,000 copies in just one week, and landed the no.2 spot on the UK charts - rumour has it that it was secretly the biggest-selling single in the UK at the time... 👀 ... See MoreSee Less

Will there be any more line-up announcements soon ?

🎳 Awesome shot of We Are Scientists smashing Rockaway a few years ago!

They were fantastic, followed them ever since

They were awesome that night

Such a good band

Fields of the Nephilim. Elizium

I've never heard anything bleaker than A Crow Looked at Me by Mount Eerie so anything else is only ever going to come a distant second in a 'sad record' race. But I were to nominate one it's actually possible to listen to more than once, it would be Sea Change by Beck.

Can’t think of anything sadder than Ghosteen by Nick Cave and the Bad Seeds. I’ve never got through that without crying.

All About Eve - Scarlett and Other Stories. The last 2 tracks particularly are real tear jerkers.

Gorecki - Symphony of Sorrowful Songs . Beautiful and mesmerising. The subject - the holocaust. Guaranteed to get rid of unwanted guests .

Pornography by the Cure still out miserables most records.

Mount Eerie - A crow looked at me

Roxy music. I think I've got the wrong end of the stick.

Pink Floyd's The Final Cut always does it for me

Well it's not Parallel Lines.