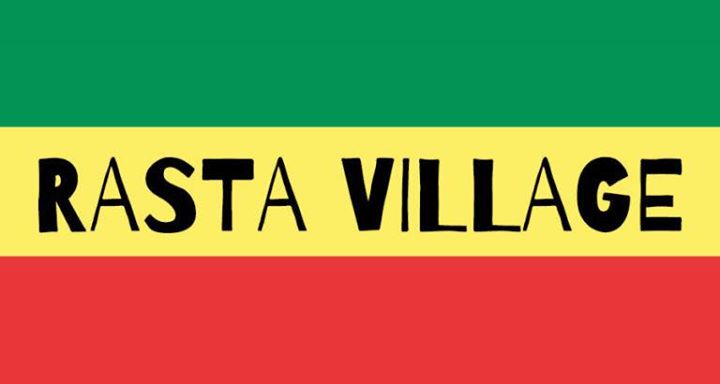 Latest update from One Love Festival

Hosted by Iqulah Rastafari – Iqulah is the president of EWF Charter 17 in his home of St. Ann, Jamaica and has been a International Chaplin for the last 3yrs

Rastafari is rightly associated with Jamaica for defending Emperor Haile Selassie the First. The island of Jamaica gave birth to the movement in the 1930s. Rastafari is an Abrahamic faith that adheres to much of The Bible, though Rastafaris worship Haile Selassie I, former emperor of Ethiopia.

Rastafari culture rejects many of the conditions of modern society they consider degenerate, including materialism, oppression and sensual pleasures. They refer to this corrupt version of society as “Babylon,” which is directly opposite of “Zion,” the promised land, often considered Ethiopia.

While many Rastas choose not to cut their hair, and wear dreadlocks, it is not an absolute for believers.

Rasta Village will be highlighting the way of life of the Rastafari movement. The Ethiopian World Federation will present a workshop on the works and times of HIM Haile Selassie 1st, the early rise of the Ras Tafari and the Ethiopian movements.

In the Village you’ll be surrounded by the Rastafarian life in motion and will see the principles of living in harmony with nature and the role of Haile Selassie I.

You have opportunity to witness food preparation through the Ital village kitchen, showing the vegetables, herbs and spices used in Rastafarian cooking, showing the nutritional and culinary importance of each ingredient

A herb library where your guide will explain the medicinal properties of the many herbs grown there and, in some cases, those which scientists are beginning to investigate for their use in scientific remedies.

A meditative temple where you can engage in your own private contemplation.

Throughout the proceedings there is a traditional drum and chanting session in the centre of the village. With Herbal tea and fresh fruit available to purchase whilst you listen or even join the join the drummers at the end of the session.

Traditional jewellery, clothing and herbal remedies are made and sold in the village.

The Rastafari Andahnet Centre in St Ann, Jamaica was established by IQulah in the 1990s as a foundation for the wider rastafari community. The Andahnet Centre serves as a springboard for ones to develop new and existing skills. By equipping youth with a wider skill set this opens greater opportunities to create or gain meaningful employment.

From the Andahnet Centre, numerous programs have been launched, including a restaurant, farming and beekeeping program and a recording studio. Youth have a place to learn to play instruments and rehearse in groups. The result has produced a steady succession of talented musicians who have gone on to produce hits of their own, and to work with other leading singers in the industry.

About The Ethiopian World Federation

The major goal of The Ethiopian World Federation is inherent in the name of the organization. The Ethiopian (meaning all black people), World (everywhere), Federation (autonomous groups working together), desiring to do all we can to restore the continent of Ethiopia-Africa to her former state of complete independence and self-reliance thereby effecting a social and economic betterment of the race and humanity everywhere.

THE LAND GRANT: As a direct result of the support Ethiopia received from the black community in the West during the Italian invasion, the Emperor Haile Selassie I generously granted land in Shashemenne, Ethiopia to the EWF, Inc. for families of African Heritage in the Diaspora who desired to return to the motherland; with a promise to provide more land as needed. In 1970, the Emperor personally appointed Ras Marcus Selassie (Solomon Wolfe), then a Director of the EWF, Inc. Charter #43 in Kingston, Jamaica as Administrator of the Land Grant. He still maintains his post, living on the Land Grant in Ethiopia