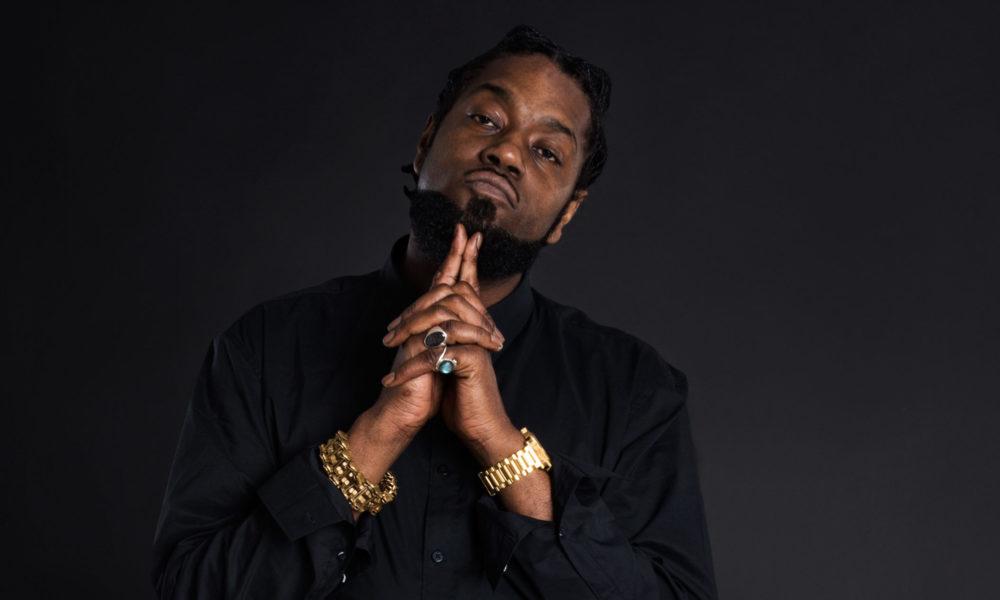 After the Armistice Declaration in 1918, episodes of civil unrest erupted across the western world.
Inspired by ragtime, proto-jazz, West Indian folk music and classical black composers of the period, The Black Peril revisits this time of social change and its connection to modern forms of hip hop and trap

More info and tickets at efglondonjazzfestival.org.uk/events/the-black-peril

The Black Peril by Soweto Kinch

The Black Peril is a dynamic new work by Soweto Kinch, revisiting a time of momentous social change and exploring connections to modern forms of dance music