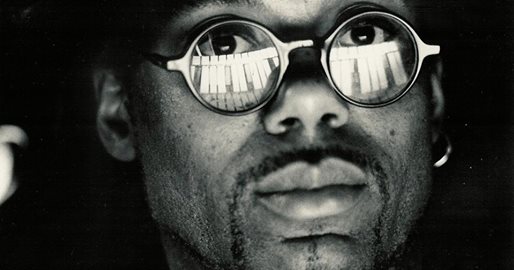 As part of this year’s festival, Orphy Robinson will be presenting a special tribute to Van Morrison (Official)‘s legendary album ‘Astral Weeks’, on the 50th anniversary of its recording – Orphy Robinson’s Astral Weeks

He will also perform a second show at Saffron Hall on 16th November.