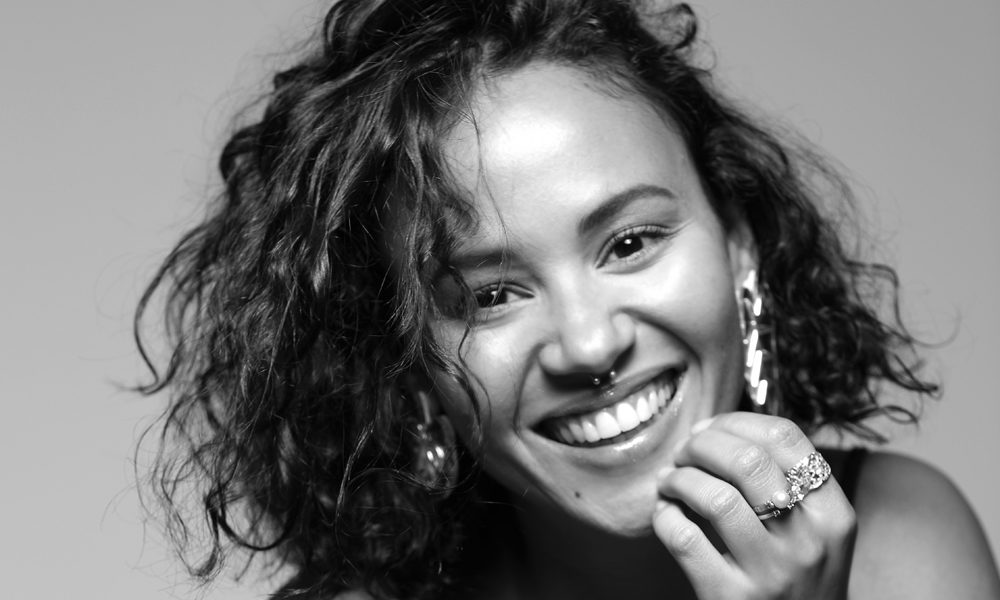 Today marks the launch of the #letthemusicplay campaign to ask the government to do the right thing in return - help support the live music industry on it's road to recovery.