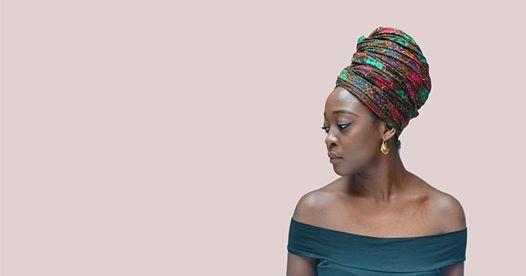 Combining jazz with inner-city London, West African and Caribbean influenced groove, SEED explores a blend of genres through both original compositions and arrangements. Their debut album Driftglass was released by the Jazz Re:freshed label earlier this year and features the track Afronaut which won the British Composer Award 2018 (BASCA) for Jazz Composition for Large Ensemble.

'The big band led by gifted composer, arranger, musician Cassie Kinoshi and featuring the cream of the UK's new young jazz talent is a must see if you have your eyes on the future' (Jazz FM)

🌱 We're very pleased to be contributing to the Independent Music Dispatch, a new weekly bulletin that's curated by our friends across the independent music industry to help showcase vital causes and ingenious ideas from the cultural underground during the COVID-19 crisis.

🌱 The first edition will land in your inbox on Friday. Sign up at bit.ly/IndieMusicDispatch ...

🌱 Some good news for you. Sorry have released their debut album. It's great. Listen here: buff.ly/3bzEPOl ...

Must not skim read - you had me worried there

First glance panic ... fingers crossed this is still on!

0161 Festival news: New shirts from @161.crew which you should definitely get #goodnightwhitepride #161crew #antifascist…

By Festival Flyer 3 hours ago

Barn on the Farm news: Fill in the blank…….

By Festival Flyer 9 hours ago

Boomtown Fair news: Tune in to AEB 001! An audiovisual journey from 6 until midnight…

By Festival Flyer 13 hours ago

By Festival Flyer 15 hours ago