Into the Wild Festival news: Underneath all the drama, the restlessness, the hopes and fears, behind the narr

Into the Wild Festival news: Underneath all the drama, the restlessness, the hopes and fears, behind the narr 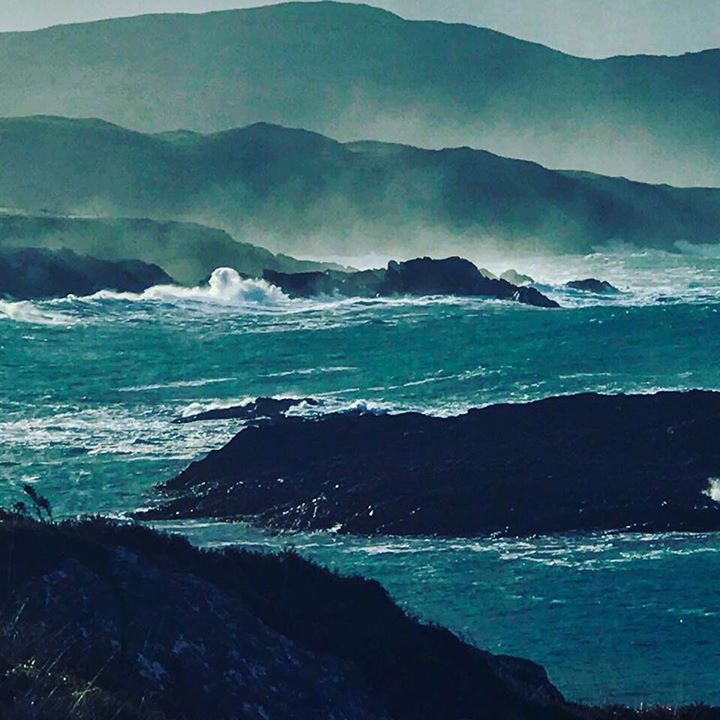 Latest update from Into the Wild

Underneath all the drama, the restlessness, the hopes and fears, behind the narratives we weave about ourselves, and even before we’ve thought of ourselves as ourselves, lies a simple, unadorned awareness. It’s not even a thing—just an event that happens, a little burst of knowing, deep in the center of it all.

If you ignore that and identify with the drama or appearance as real then theres always going to be some form of anxiety, however if you simply turn your attention to that which is the very source of attention itself, you will become a very happy being.