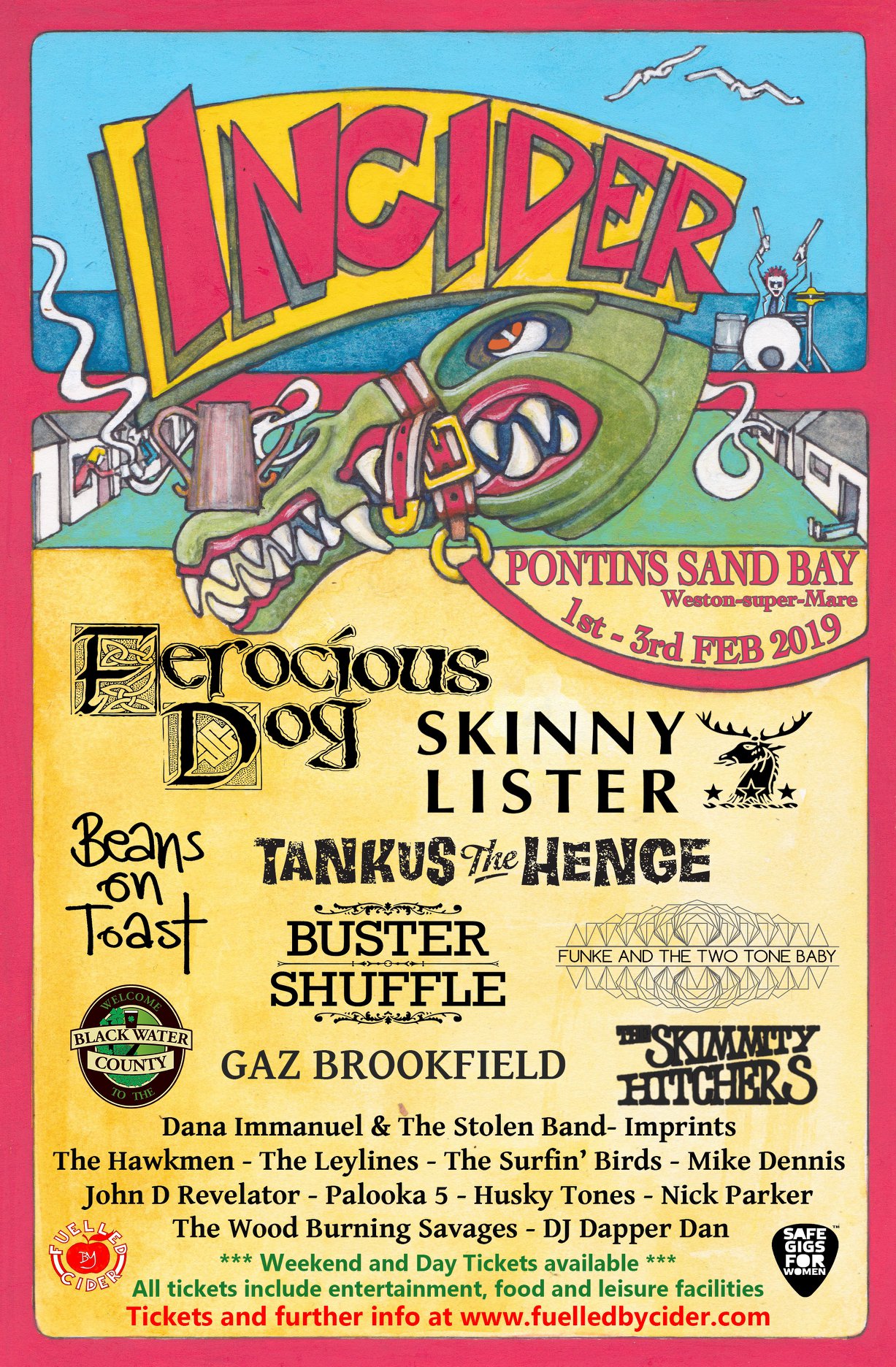 Wooooh! In Cider Festival is getting VERY close now and we've only got 14 rooms left to sell (8 Twins and 6 triples).

We'd hate anyone to miss out on this amazing February weekend featuring Ferocious Dog, Skinny Lister, Beans on Toast, Tankus the Henge and many more, so PLEEEEEEASE tag in any friends who are still yet to commit to indoor winter festival heaven 🙂

Day and Weekend tickets without accommodation are also available in limited numbers.

All ticket and event info can be found at http://www.fuelledbycider.com/in-cider-festival/ 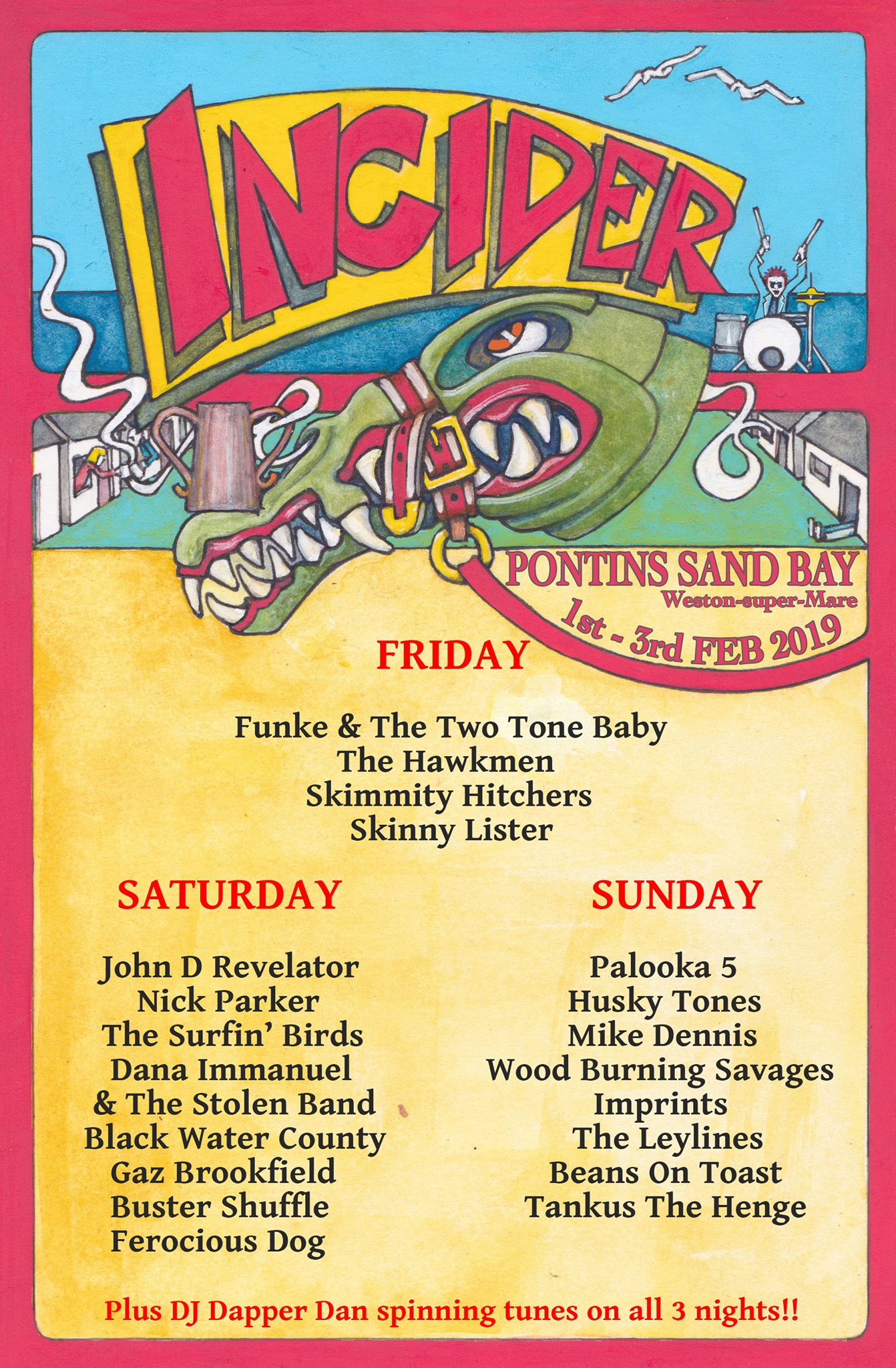 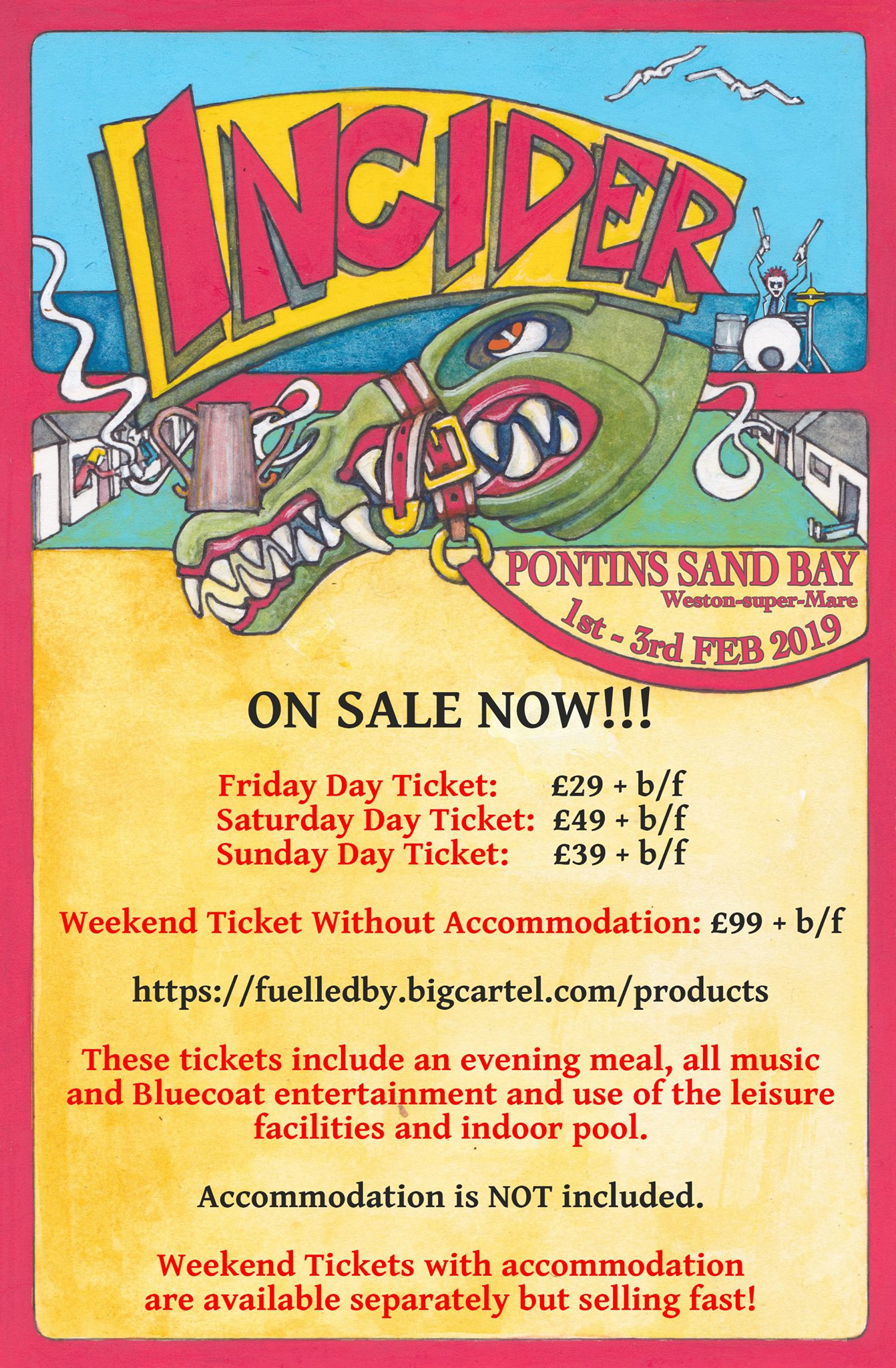