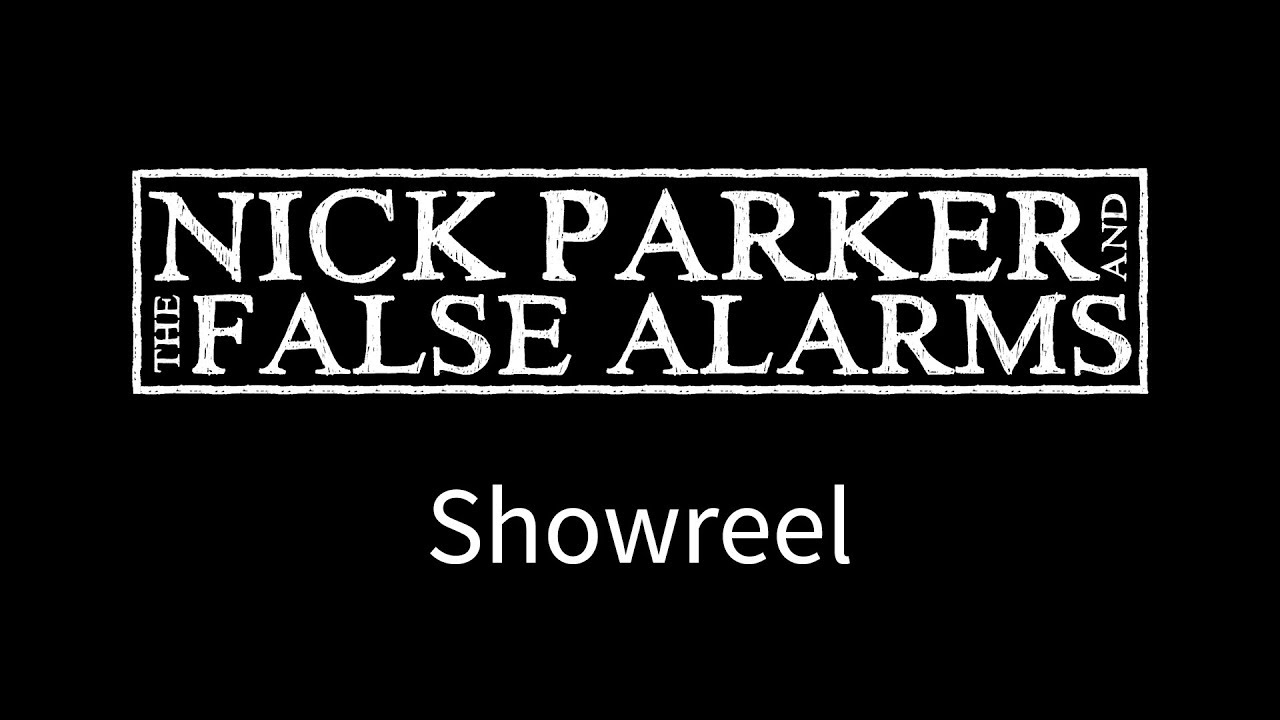 Every time we look at the line-up for In Cider Festival we get a rosy glow! So many amazing acts coming to play for us at Pontins Sand Bay.

We're very excited to say that Nick Parker will now be bringing his extended, all star, FULL BAND to join the fun on the Saturday afternoon.

Nick is undoubtedly one of the brightest songwriting talents on the scene right now. Following his recent tour support with our headliner Ferocious Dog he has reached even more ears and hearts, and we reckon he's in for good times ahead! Make sure you're there to check him out and sing along at 1.30pm on Saturday 2nd February 🙂

Day Tickets available for all 3 days from http://www.fuelledbycider.com/in-cider-festival/