In Cider Festival news: Hands Off Gretel are one of the most exciting young artists in the country right n…

In Cider Festival news: Hands Off Gretel are one of the most exciting young artists in the country right n…

Hands Off Gretel are one of the most exciting young artists in the country right now, and a regular request from Fuelled By Cider festival-goers.

It's a huge buzz then to announce them for the Saturday night of In Cider Festival 2021 on 5th – 7th February.

Hands Off Gretel have created the perfect soundtrack of sugar-coated grunge-punk to vent and rail against the issues of body image, mental health, celebrity, childhood and loneliness all of which were addressed from a fiercely female, unapologetic, feminist perspective.

Over the last few years they have gigged relentlessly and swelled their UK and international fan base, resulting in a largely sold out UK album tour, busy European dates and appearances at major festivals including, Isle of Wight, Camden Rocks Festival, Y Not and Kendal Calling. They have also played the BBC Introducing stages at Tramlines and Humber Street Sesh.

The band have received critical acclaim on their self-released album “I Want The World’ (2019). With Classic Rock putting this at No.15 in the Top 50 rock albums of 2019 ‘so far’ and Kerrang Magazine giving it a solid 4/5 Ks.

They'll bring to the party a gripping stage presence and big live sound, and we might have to strap you into your seats to enjoy the ride!!

Check out https://www.youtube.com/watch?v=o71wASUMdWI for a little taste of what's coming 😎 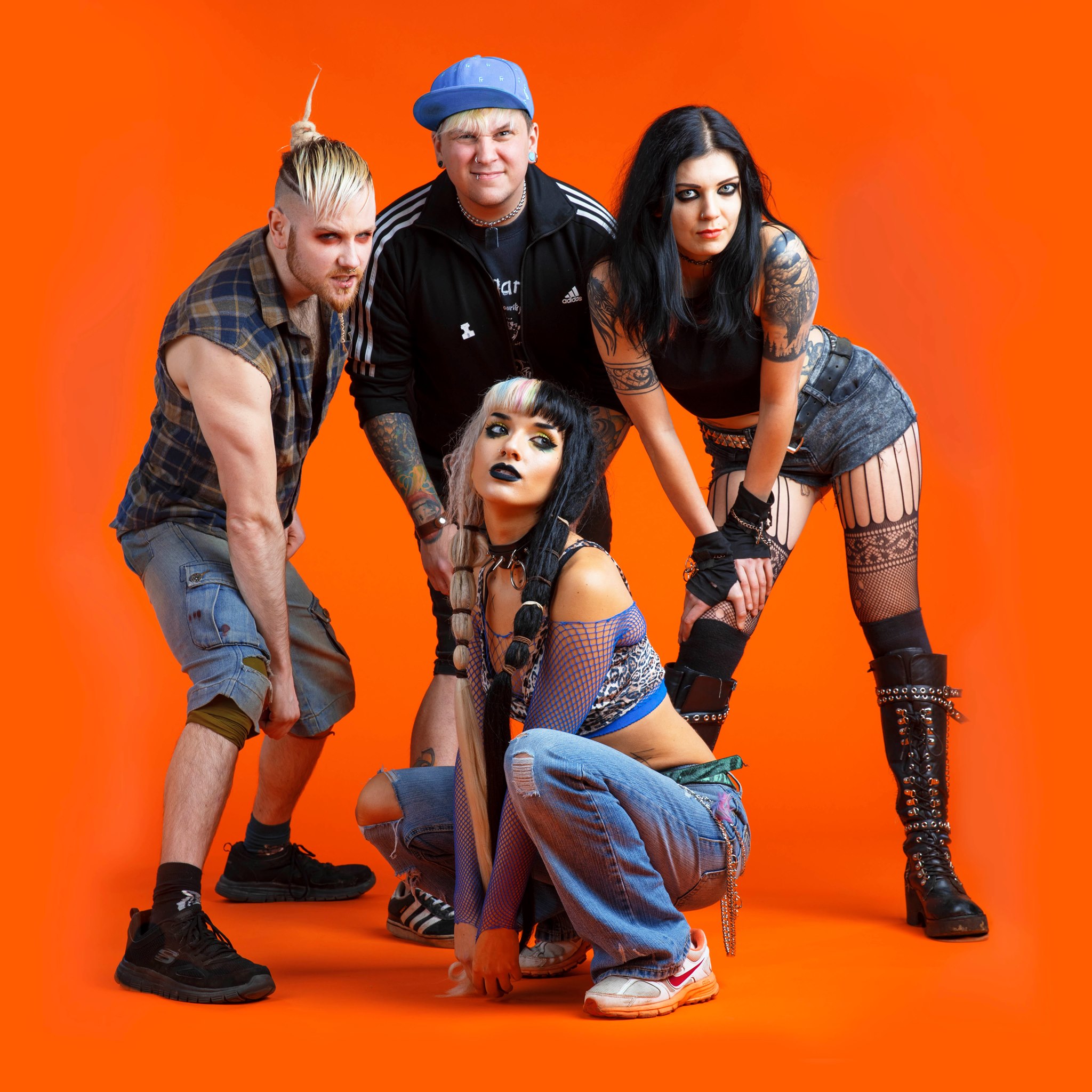