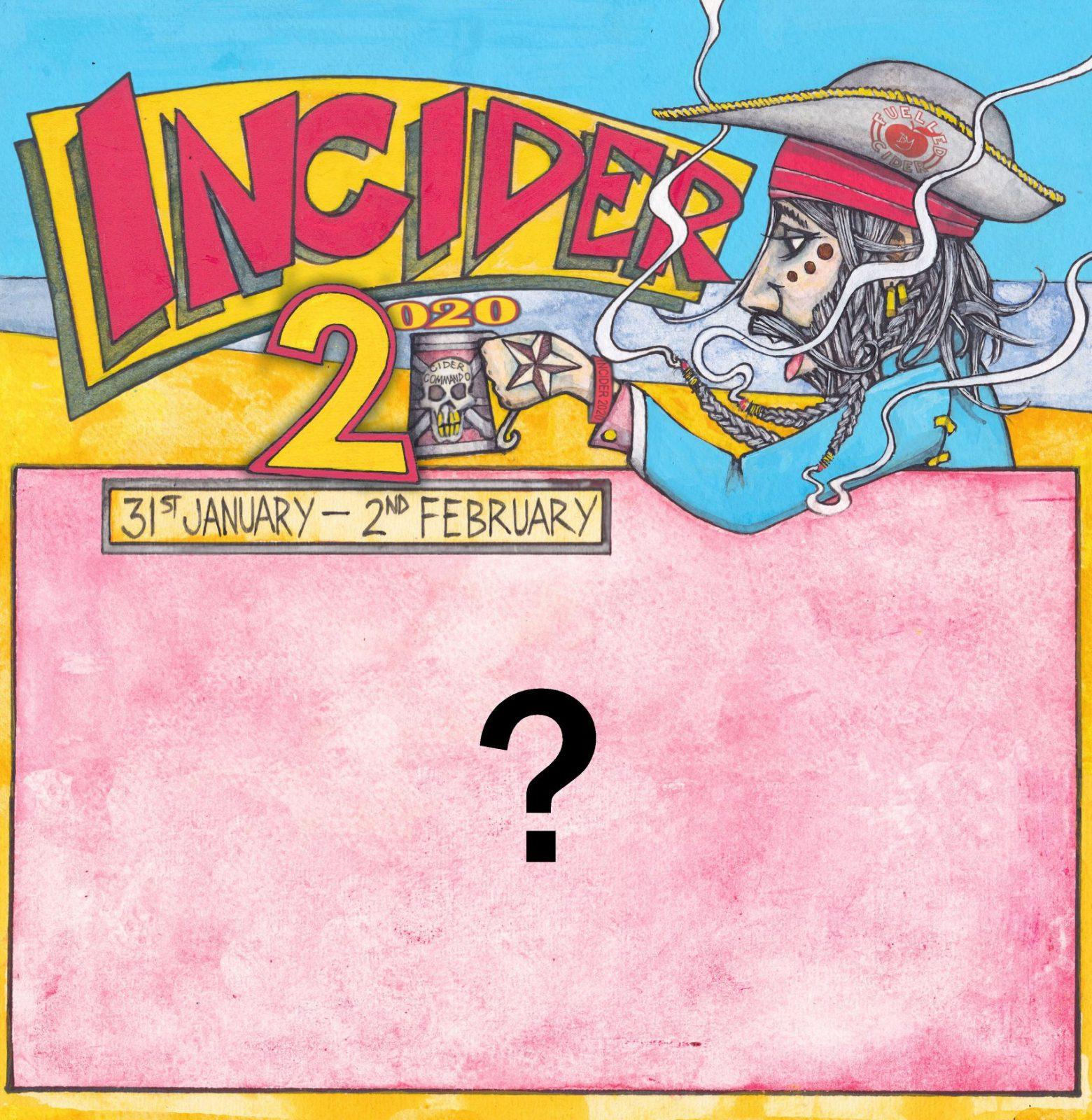 Another great In Cider Festival 2020 line-up announcement this evening… and one that many of you have been asking for!!

Who could it be…?

In Cider Festival 2021 tickets are ON SALE NOW!!

Priority booking is open to this year's ticket holders, with early birds able to grab higher spec Club Apartment accommodation. We have also introduced a staged payment option to assist those with financial pressure at this current time.

A booking code has been emailed today to last year's ticket purchasers, so please make sure your 'group leader' is awake and sober in order to book you back in for 2021!

Please read all info and T&Cs before booking. Any further questions please email us at: help @ fuelledby.com

Let's make this the best in Cider yet!!!

Thank you so much for your support. All the club rooms have gone. The rest of the standard rooms are on sale now and the discount codes transferred so that last years attendees still have first dibs. Doubles and Singles are likely to sell out soon. We will keep the deposit scheme open for the rest of the month or until each room type sells out whichever comes first.

Twin Clubs also sold out now, the discount code will now transfer to the standard rooms for deposits.

Single Club Rooms have sold in record time, the discount code will work on the standard ones now in the store.

Emma Small get your ticket! 😁

Booked in 🙂 See you in February!

Booked! Set a reminder on my phone. Love starting the year with a festival.❤️

Alastair Allardyce get booked in

The fabulous In Cider festival, three for three, we're in!

Woo hoo - we are going up in the world Liz Evans Hazel Davies club rooms!!!

Got mine for my third Incider 😍

Morning, I've been to the he gig for both years, but I haven't received the email with the code.

Check out our brand new artwork for In Cider Festival 2021 courtesy of the amazing James Pagella.

It feels good to have something fresh and fun to look forward to!

Remember that tickets go on sale TONIGHT at 7pm to last year's attendees, with 'club apartments' available to the early bird purchasers.

That's our drummer Drum Cheddar that is. A man of many talents x

When are tickets on sale for everyone else, if tonight’s on sale is for last years attendance?