Hebcelt news : Cianalas – Documentary Short – A great local project if you have a moment to rea…

Hebcelt news : Cianalas – Documentary Short – A great local project if you have a moment to rea… 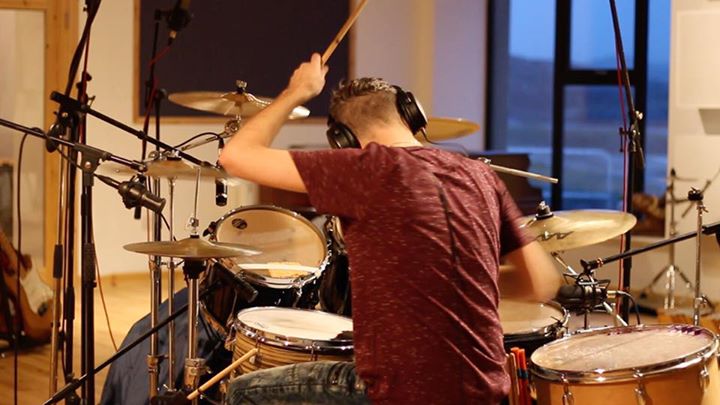 Cianalas – Documentary Short – A great local project if you have a moment to read and indeed support if you can.

Within 3 days we have reached nearly 80% of our funding goal! A huge THANK YOU to everyone who has donated!
Your donations have helped us travel to & from Lewis, around the island, and made use of some wonderful local resources such as hiring rooms in Lews Castle, and food for the crew when on location.
We still need a little help, however, to promote the film and apply to festivals! For now, here’s a wee snapshot of the kinds of shots we have collected over the week!

We hope you all enjoyed the first of our #SeiseanHebCelt series last night. For anyone who missed it, or if you'd like to watch it again, here it is.

The full series will also be available on our YouTube channel forever more, you can find it via the link below,

Stay tuned for the second in the series "Puirt" from Julie Fowlis and her Hebridean Ensemble tonight at 20:00 across all platforms.

The first of three specially commissioned music pieces by the HebCelt Trust for our Seisean HebCelt series, Freumhan meaning “roots” is a set of new pipe tunes composed by Calum Alex Macmillan and James D Mackenzie with accompaniment from Norrie MacIver.

Inspired by the place, the people and the legends of Lewis, we think Freumhan captures the atmosphere and the musical traditions of HebCelt perfectly. Combined with some stunning photography of our island scenery and footage of the festival buzz around Stornoway that we are all missing so much this year, we hope you enjoy the music.

👏👏👏 Lovely stuff; so nice to see images of the island too. And I see that cloning in Scotland has really come a long way since Dolly the Sheep. 😉

Beautiful photography and toe tapping music - thanks to all involved.

This is your 5 minute warning!

A short intro to our Seisean HebCelt series from local hero Norrie MacIver. Keep your eyes peeled for him in our first of the series Freumhan @ 20:00.

A wee hint of what is in store this week from Julie Fowlis. #seiseanhebcelt ... See MoreSee Less

Check back this week for #seiseanhebcelt our alternative Hebcelt Festival for this year created by a stunning cast of Hebrideans fundraising for Bethesda Hospice. More details and link to the Just Giving page from www.hebceltfest.com/seisean-hebcelt ... See MoreSee Less

How can we watch this?