Greenbelt news : "..we are tattooed with otherness yet still invisible…encountering a moun…

Greenbelt news : "..we are tattooed with otherness yet still invisible…encountering a moun…

"..we are tattooed with otherness yet still invisible…encountering a mountain of unconscious prejudice".

These words, shared during the Greenbelt Festival 2018 Windrush-themed communion remain a strong reminder of the experiences faced by many Black women of the Windrush generation and the diaspora.

One such woman was Averill Wauchope, a 25-year-old Jamaican Seamstress and a stowaway on the Empire Windrush, the ship bringing Commonwealth Nationals from the Carribean to the UK after the war in 1948. Averill was discovered 7 days out of Kingston and a whip-round was organised onboard the ship, raising £50 to cover her fare.

The 2018 Festival communion centered Averill's story in a conversation through the ages in which Averill challenges a romanticised account of her experiences living and working in the UK.

"Black women work twice as hard to be considered half as good. Still people of colour are excluded, devalued, shamed and mistrusted by our government, in our workplaces and in our churches."

We are marking the start of #BlackHistoryMonth by remembering Averill Wauchope.

We are currently completing our project, Courage, which aims to challenge us all to actively contribute to dismantling racism and inequalities within our sphere of influence. Courage will be shown at a YouTube Premiere on Sunday 1st November 2020 at 6pm. Register via this link: 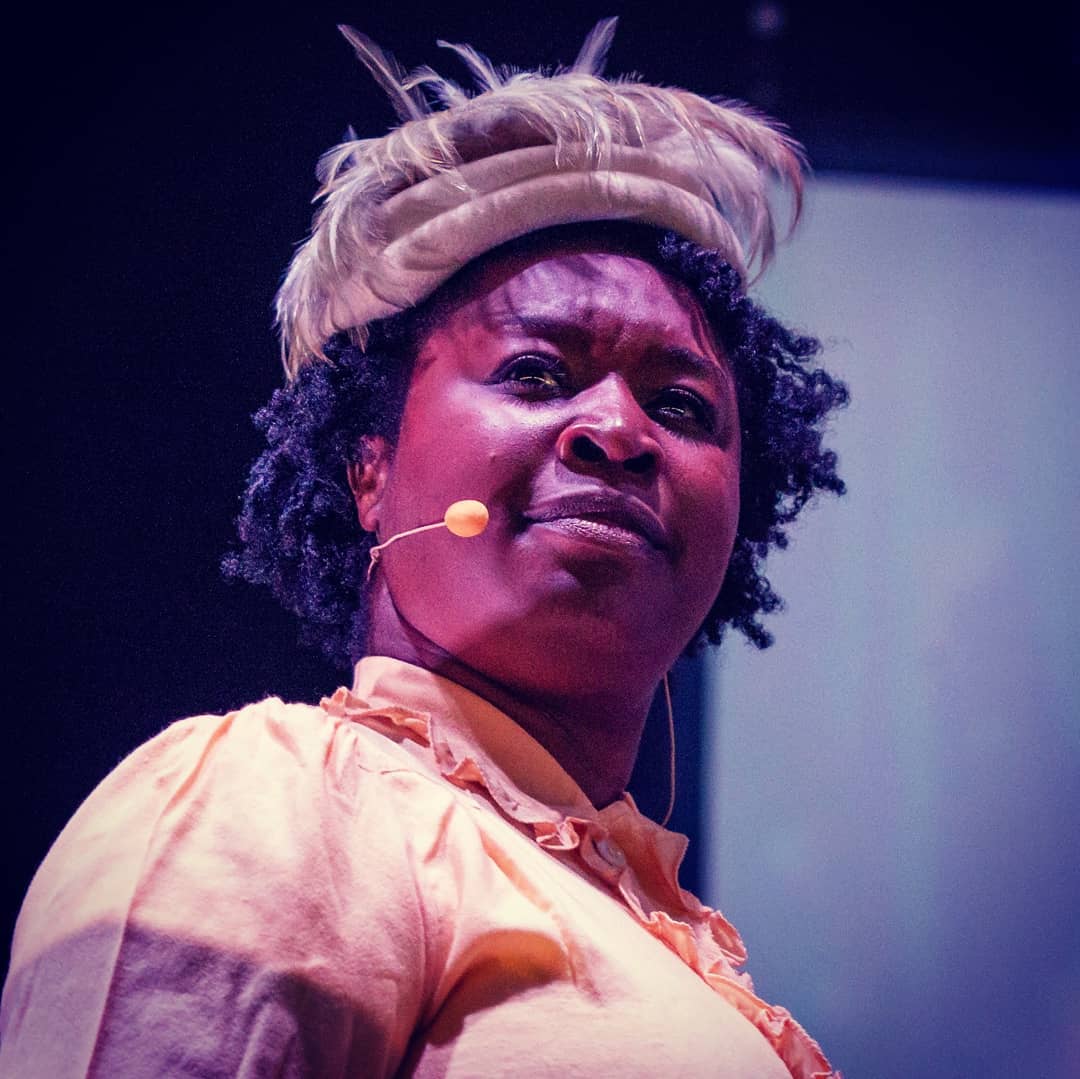