Greenbelt news : Seen our amazing lineup for #gb19 #WitAndWisdom ? Head to the website to discove…

Greenbelt news : Seen our amazing lineup for #gb19 #WitAndWisdom ? Head to the website to discove… 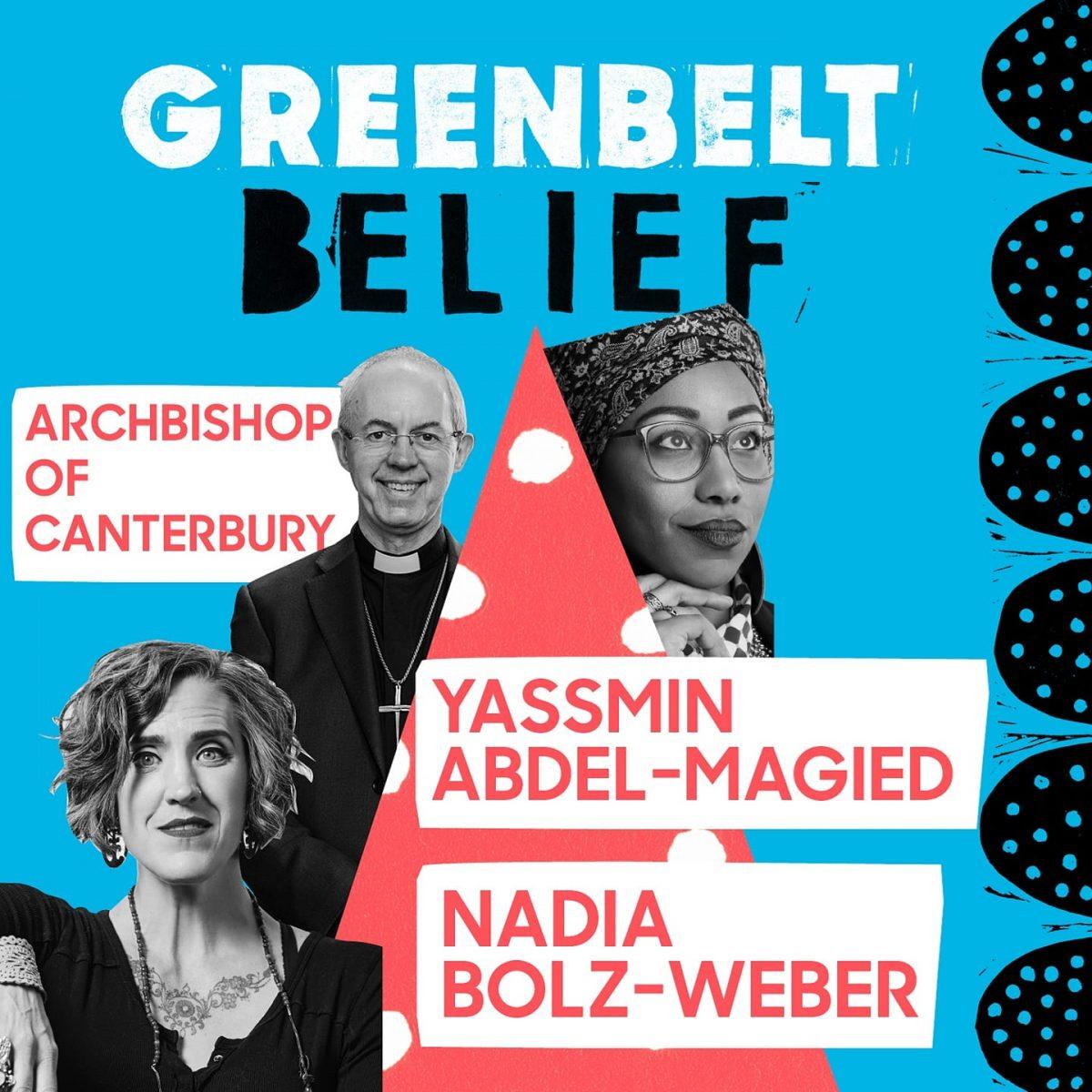 Seen our amazing lineup for #gb19 #WitAndWisdom 😄🤔? Head to the website to discover who else we’ve booked. Book Now on our Facebook page 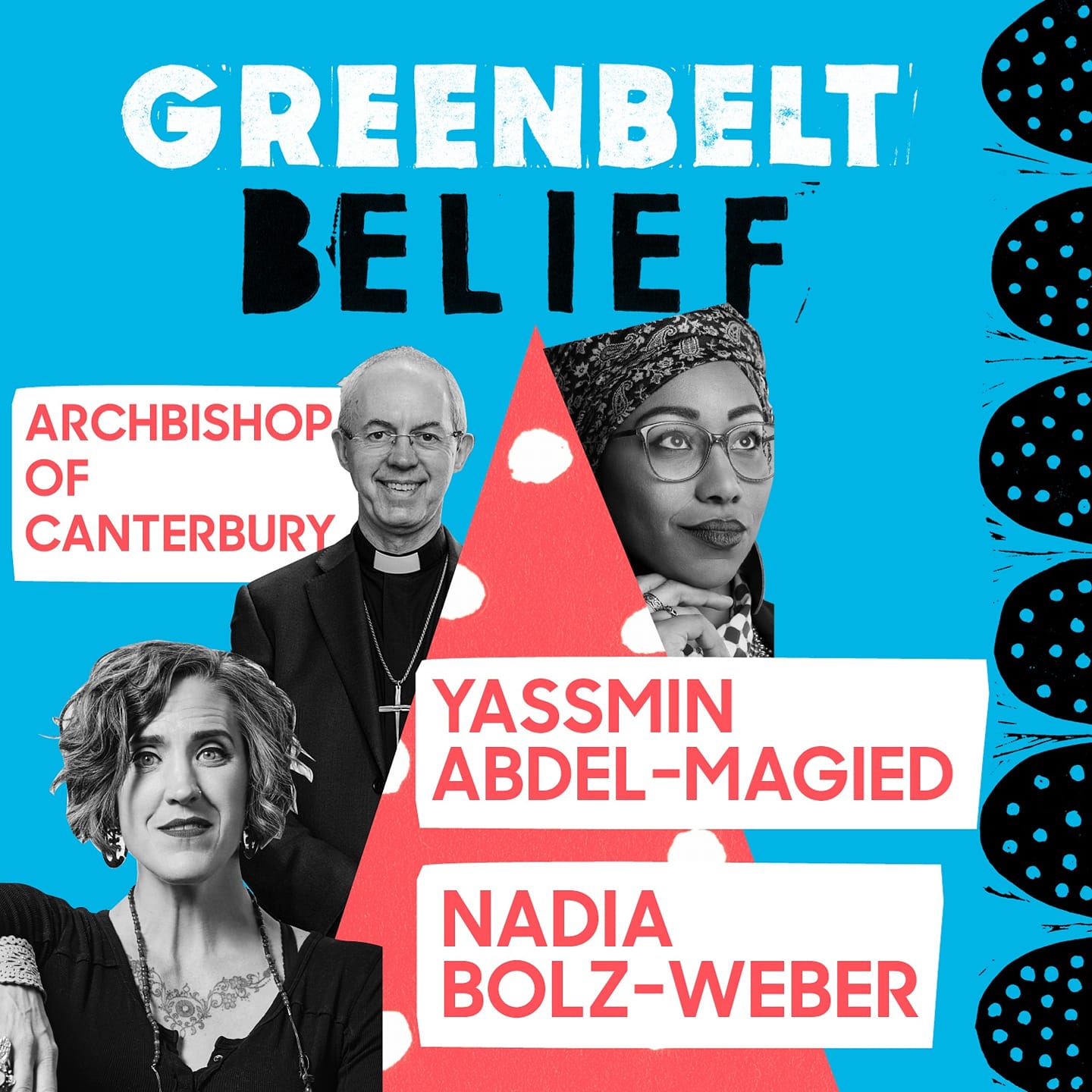 We’re so excited to partner with In Place of War for their show at 8pm on Saturday. IPoW use artistic creativity as a tool for positive change. Tonight they take over our Facebook and YouTube to bring us something very special.

Via Tunisia and now NYC, singer Emel Mathlouthi intertwines twin commitments to nature and music, having first overcome an oppressive upbringing by turning to music as a teenager. Her song Kelmti Horra (My Word is Free) generated millions of views during the 2011 Tunisian Revolution. The song went on to become the anthem for the Arab Spring and she performed it at the 2015 Nobel Peace Prize Concert.

Pitchfork declared: “The world needs Emel Mathlouthi’s anthems against the dictatorship machine,” and NPR christened her, “The 21st century’s catalyst for change,” including her in their '200 Best Songs By 21st Century Women' feature.

You can donate to In Place of War to support their covid-19 relief work here bit.ly/greenbeltfest and you can support Emel’s work here www.gofundme.com/f/support-my-musicians-and-crew

Garry Rutter is a member of St Luke’s Church, Holloway and a long-term Greenbelter. In fact, he was a co-host on the festival’s first ever podcast series, way back in 2009. He’s a modest and unassuming contributor to The Book of Queer Prophets and we love this little short he’s filmed to share his pride at being involved and seeing his work published. Go Garry.

I wonder if he's related to the composer John Rutter?

When Ruth Hunt spoke at #gb15 she was the CEO of Stonewall. Her talk was forthright and fascinating in equal measure. She was described back then (by the Independent) as ‘the eighth most influential LGBT person in Britain’. Frankly those other seven must have been pretty hot stuff.

Today we’re sharing her brilliant talk from that year about the church and its relationships with the LGBT community - the link is below.

A practising Catholic, Ruth has also now curated a wonderful new project, ‘The Book of Queer Prophets’. It’s a series of chapters from contributors who’ve wrestled with reconciling their sexuality and identities with the religious traditions they grew up in.

It’s edited for Harper Collins by Greenbelter Grace Pengelly and one of the chapters is written by Greenbelter Garry Rutter. This is an important book. It also feels like a very Greenbelt book, through and through. We’d urge you to read it.

May Jennifer this May be useful to you after our recent conversations.

Thanks for this Esther. Since that convo perhaps you could shed a bit of light on the passage from 1 corinthians 6 :9-11. Have to say it appears quite clear what it says. Confused. Com

Sanya is a volunteer compere and host in our Children & Family venues at the festival. She also played the part of Mary in last year’s Christmas communion service! Here, she shares a short thought on how she’s coping in this strange new world, sending her love to the Greenbelt community at the same time. #GBWildAtHome🌱 ... See MoreSee Less

Apply to be on the show's Zoom-Room (our virtual studio audience) 👉 beatboxadventures.com ... See MoreSee Less

Not long now until Episode 6 of SK Shlomo's incredible Beatbox Adventures for Kids! Hold on tight!