First Light Festival news: Dance until dawn and beyond!…

First Light Festival news: Dance until dawn and beyond!…

Dance until dawn and beyond!

There are a multitude of dance performances taking place at First Light; Set against the changing skies, light and sea of Lowestoft’s south beach, CIRCADIAN is an intimate dance performance specially created for First Light Festival by acclaimed choreographer Rosemary Lee.

On the hour, every hour, one of 24 dancers ranging in age from 8-80 years will perform a short solo accompanied by a song performed live by singer/ composer Isaac Lee-Kronick. Starting with the youngest and ending with the eldest 24 hours later, each dancer (all based in the Eastern region) will bring their own unique quality to this repeating, almost ritualistic performance.

One of the UK's most respected choreographers and directors, Rosemary Lee was born and grew up in Lowestoft and spent much of her childhood on the South Beach. She learned to dance at the Phyllis Adams School of Dance and both her father and grandfather were directors of the Lowestoft Fisheries Laboratories​ ​(now Cefas).

And if you happen to walk along Lowestoft's golden sands this week you may catch a sneak peek as rehearsals take place! 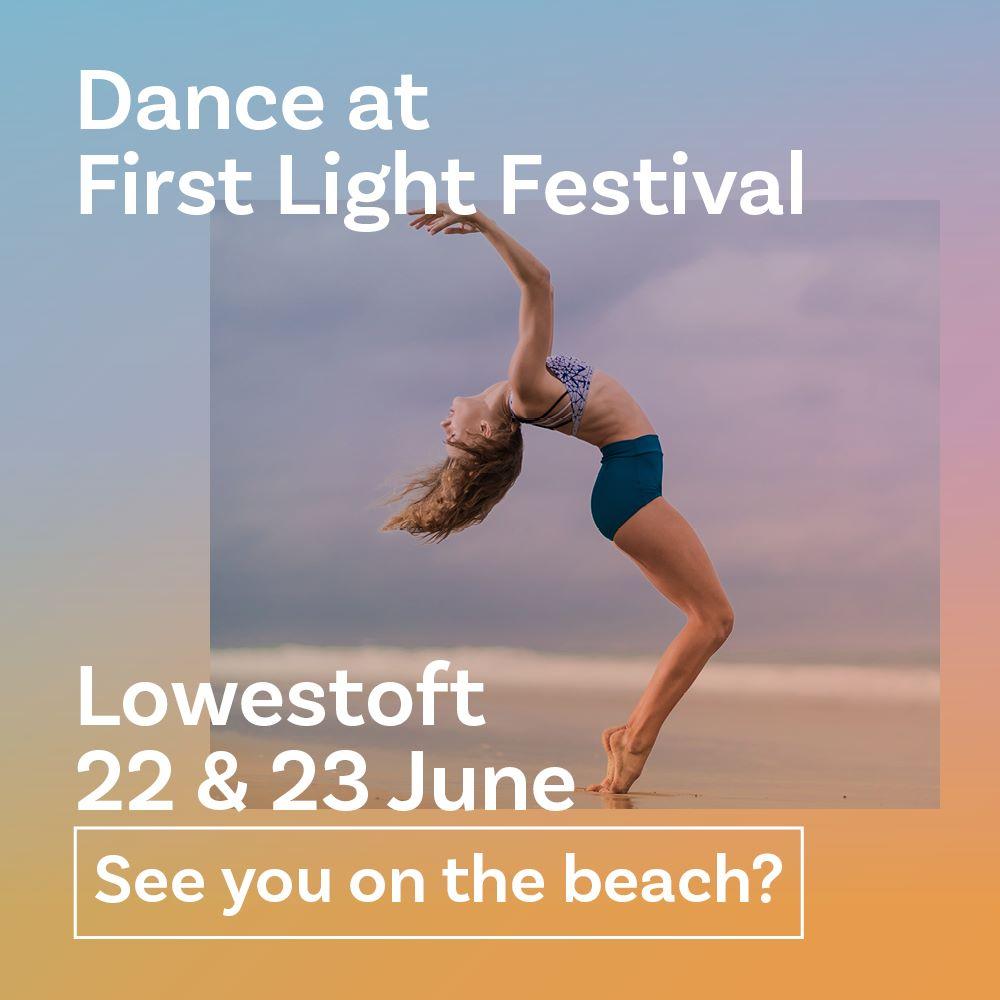 There's nothing quite like the sound of birdsong to start your day...

In Hindu mythology, the god Surya personifies the rising sun, and is often depicted as a red man with three eyes and four arms riding in a horse-drawn chariot.

Join Julie Carpenter as she shows us how to make a Surya Sun God puppet from cardboard and collage!

Start your weekend with these summer vibes from DJ Ben Osborne - the perfect soundtrack to sunny days...

Looks like we are in for a stretch of warm, sunny weather... See you on the beach?

Find out more about the mysteries of marine life with Incredible Oceans - WhaleFest!

Tune in to their channel every Thursday at 3pm as the team brings the sea and coastline alive with fascinating science, arts and outside the box activities...

We inspire change through world-class marine education, entertainment and events, to create ocean ambassadors for the future.
View on Facebook
·Share