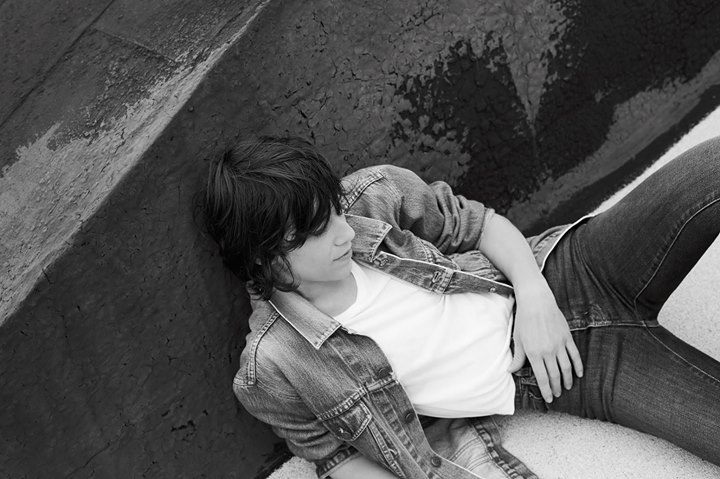 BIG NEWS: The wonderful Charlotte Gainsbourg has announced plans for a string of European shows, including a show at Village Underground as part of Convergence 2018.

Tickets go on general sale this Friday (January 12th) at 10am.

More Convergence 2018 announcements coming your very soon From the first steps to the first words, to the first kisses … Life is made of first times that lead to a series of last times, Charlotte Gainsbourg speaks about herself in her latest album Rest.

An uncompromising self ­portrait, acclaimed by the international press, as one of 2017’s best albums, the album is produced by SebastiAn, from the label Ed Banger, his background in electronic music accorded with Charlotte’s desire for a sound with a disquieting, mechanistic edge. After having been surrounded in the past by Beck’s musicians, on Coachella’s stage and around the world, and then Connan Mockasin a few years later, Charlotte Gainsbourg is back on stage at Village Underground.

Tickets on sale Friday at 10am HERE.

A dialogue between human and machine as electronic duo James Ford and Jas Shaw aka Simian Mobile Disco and singing collective Deep Throat Choir perform from their forthcoming collaborative album Murmurations. Featuring Live Fluid Art by Chris Parks and Saam Farahmand – microscopic fluid paintings, transmitted to the Barbican from a Central London laboratory with support from The Mill.

Charlotte Gainsbourg live at Convergence 2018. "The equilibrium between rousing and respectful is struck wonderfully" - ☆☆☆☆☆ The Independent. Presented by Convergence and Eat Your Own Ears. ... See MoreSee Less

Tomorrow night is the closing night of Convergence 2018 and what a way to bring things to a close... with Simian Mobile Disco with Deep Throat Choir + Fatima Al Qadiri at the Barbican.