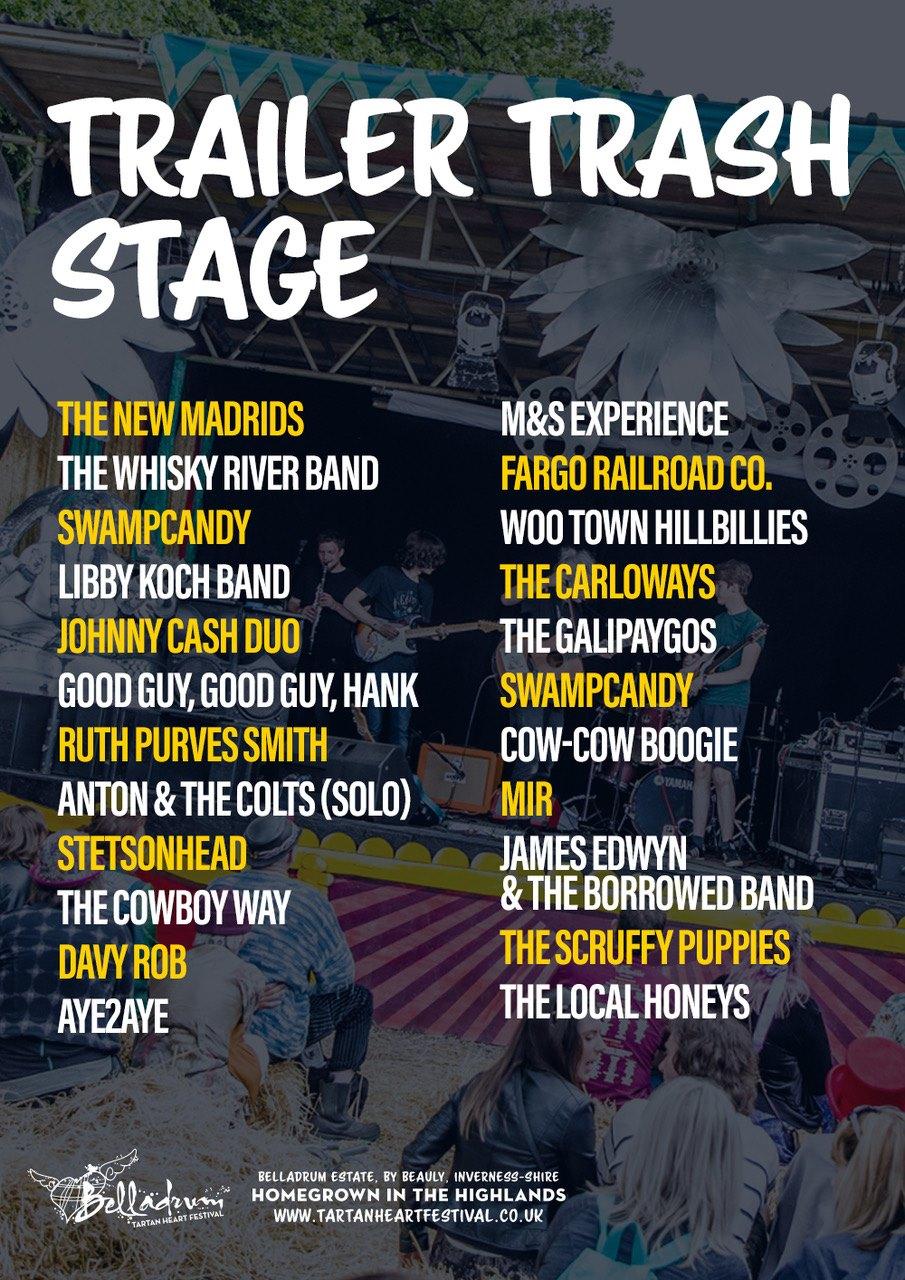 Yee-haw! We are delighted to announce another jam packed line-up of country, americana and more, so dust off those stetsons and join us for a hoedown this August! 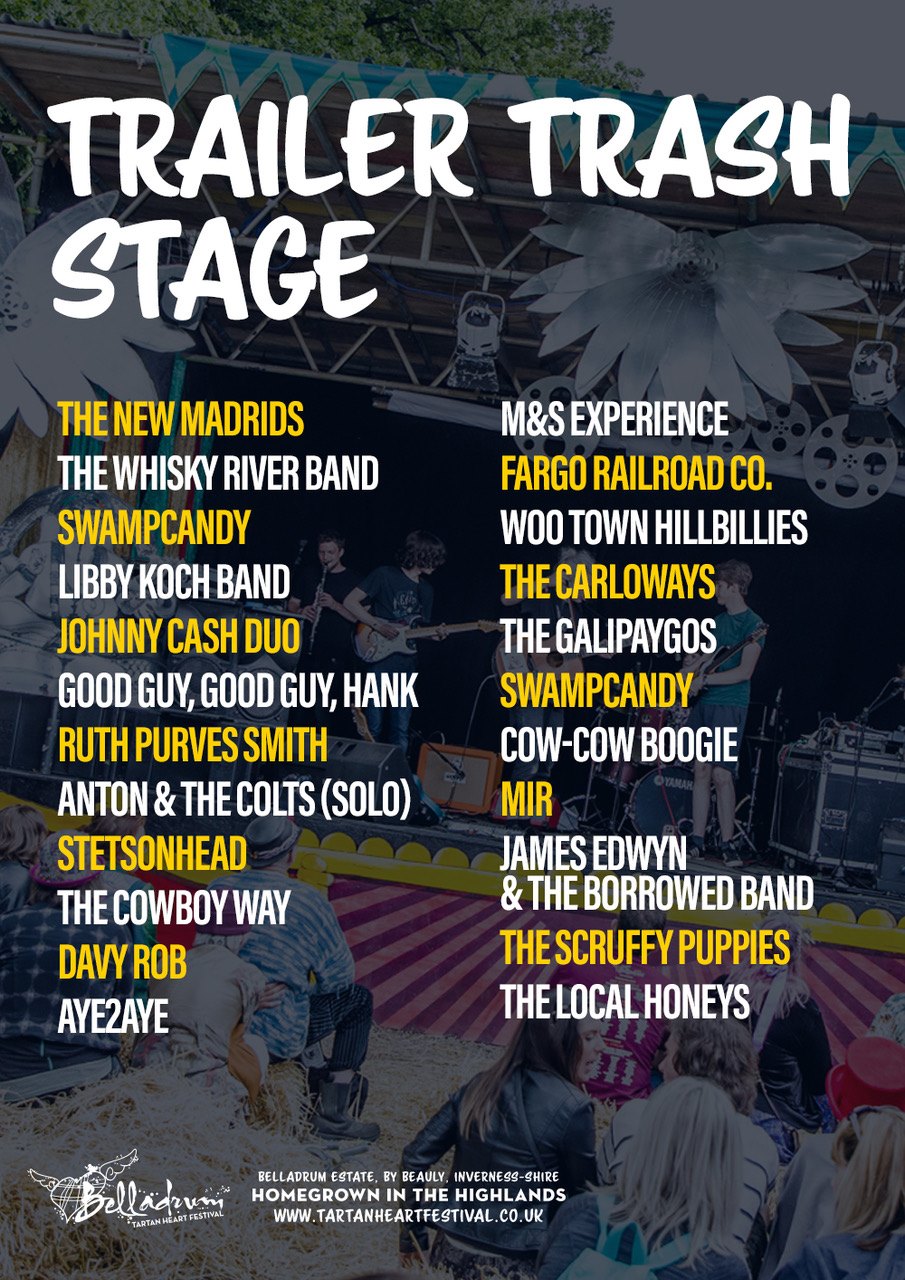