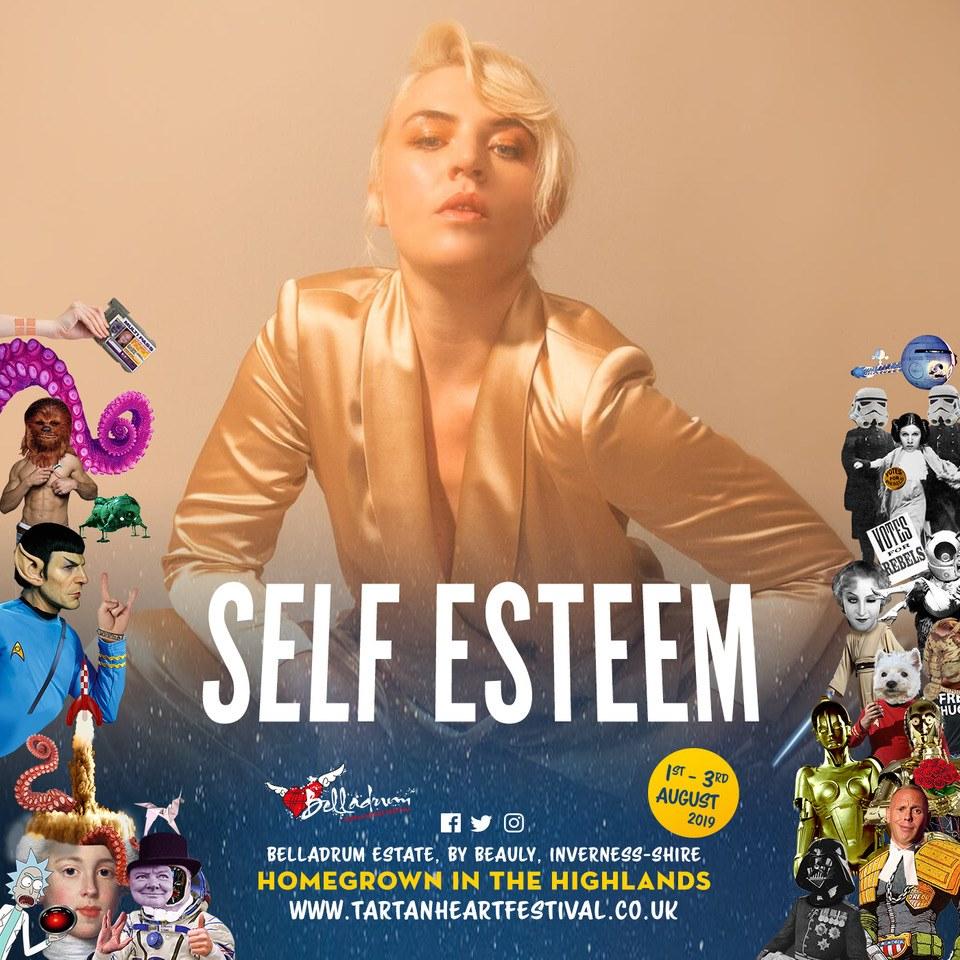 A handful of new acts have been added to the Sold Out Belladrum Tartan Heart Festival line-up including buzz emerging acts and local legends!

Heading up this announcement is SELF ESTEEM the new project from Slow Club’s Rebecca Taylor. Debut album ‘Compliments Please’ was released on Friction Records to critical acclaim earlier this year and going by recent live shows this is going to be one set not to miss!

Northern Ireland’s JC Stewart is another brand-new act that should be on your must see list. The soulful singer-songwriter is set to be one of 2019’s break through acts and one to say you saw at Bella first.

Rounding up the mini announcement is a band that need no introduction to a Highland audience, the one and only Scooty & the Skyhooks. They have a fresh line-up and new material and of course plenty of old favourites to keep their loyal fans happy.

Over the coming weeks further announcements will be made including the line -ups for XpoNorth Seedlings Stage, Mother’s Ruin, Ice House, Bella Bar and Free Range Folk Stage. 💃🕺 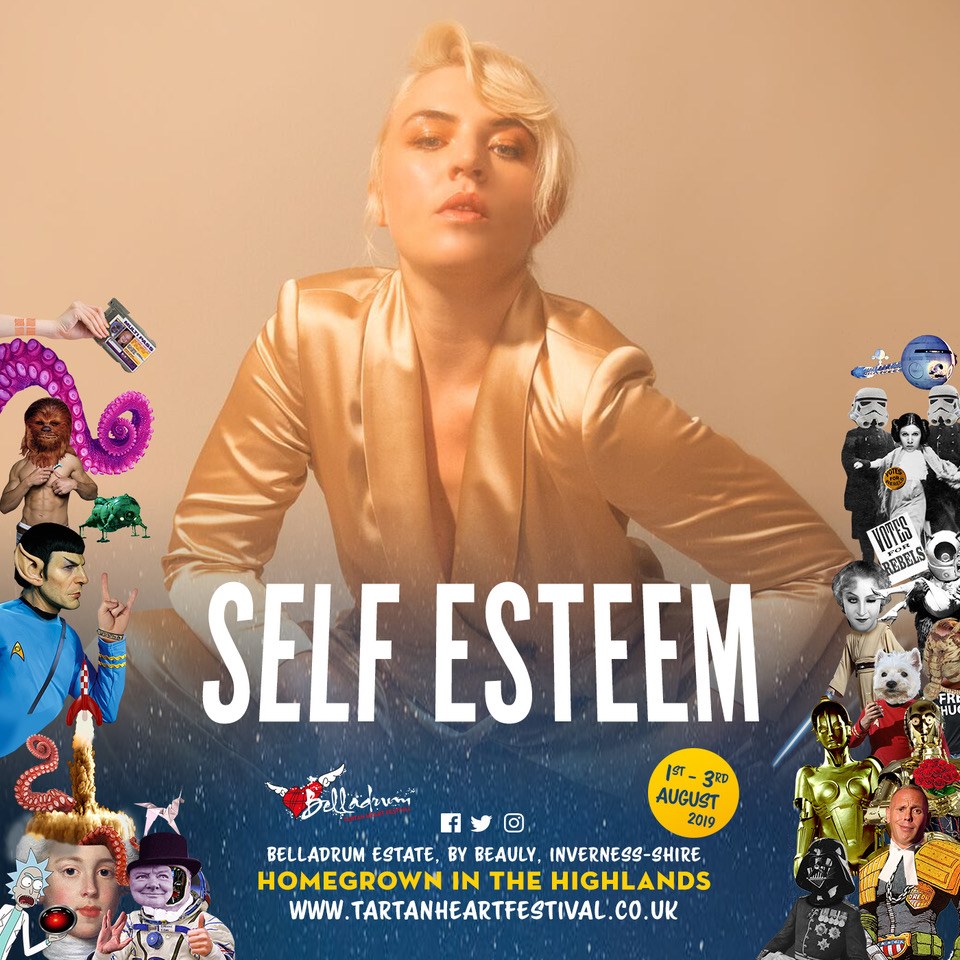 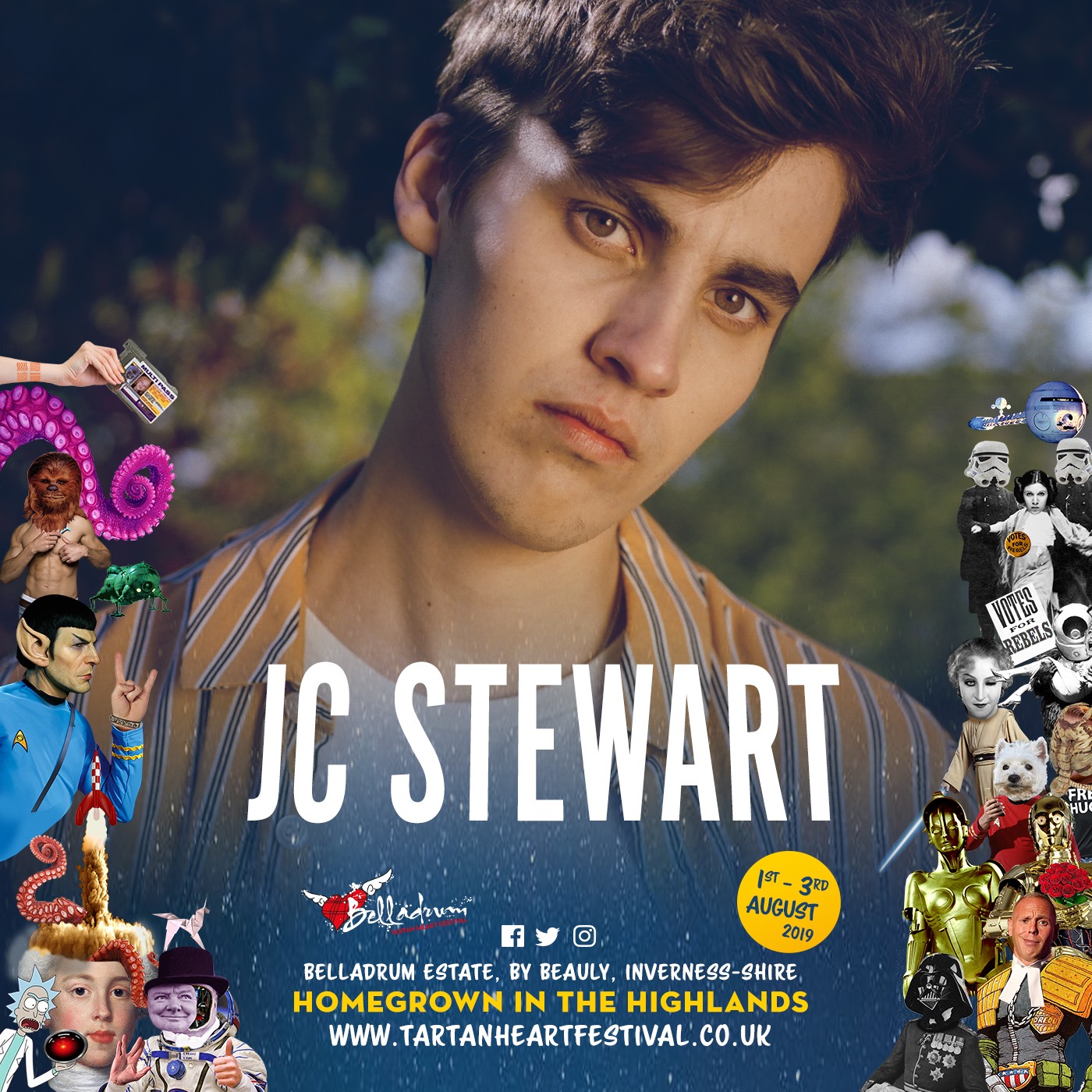 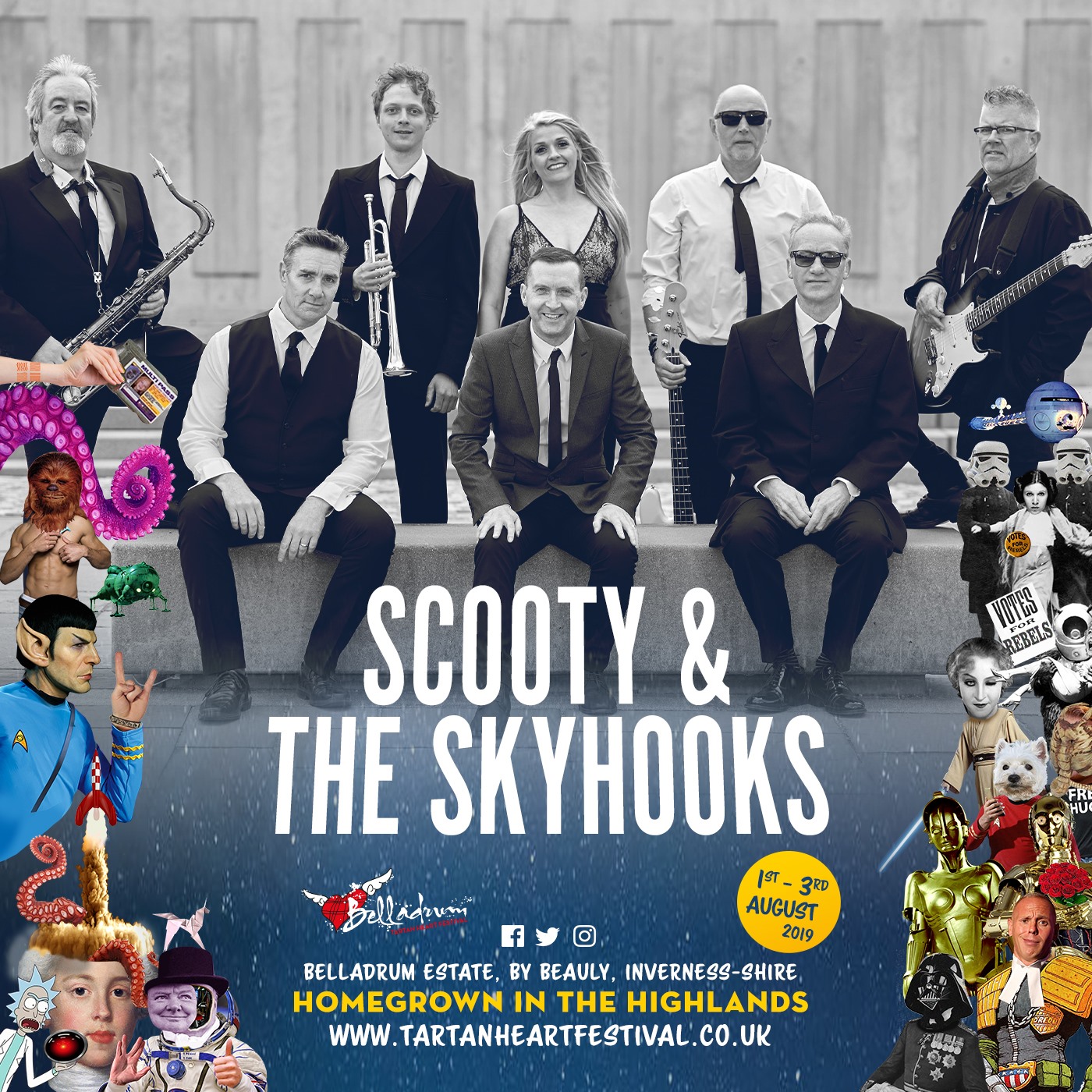 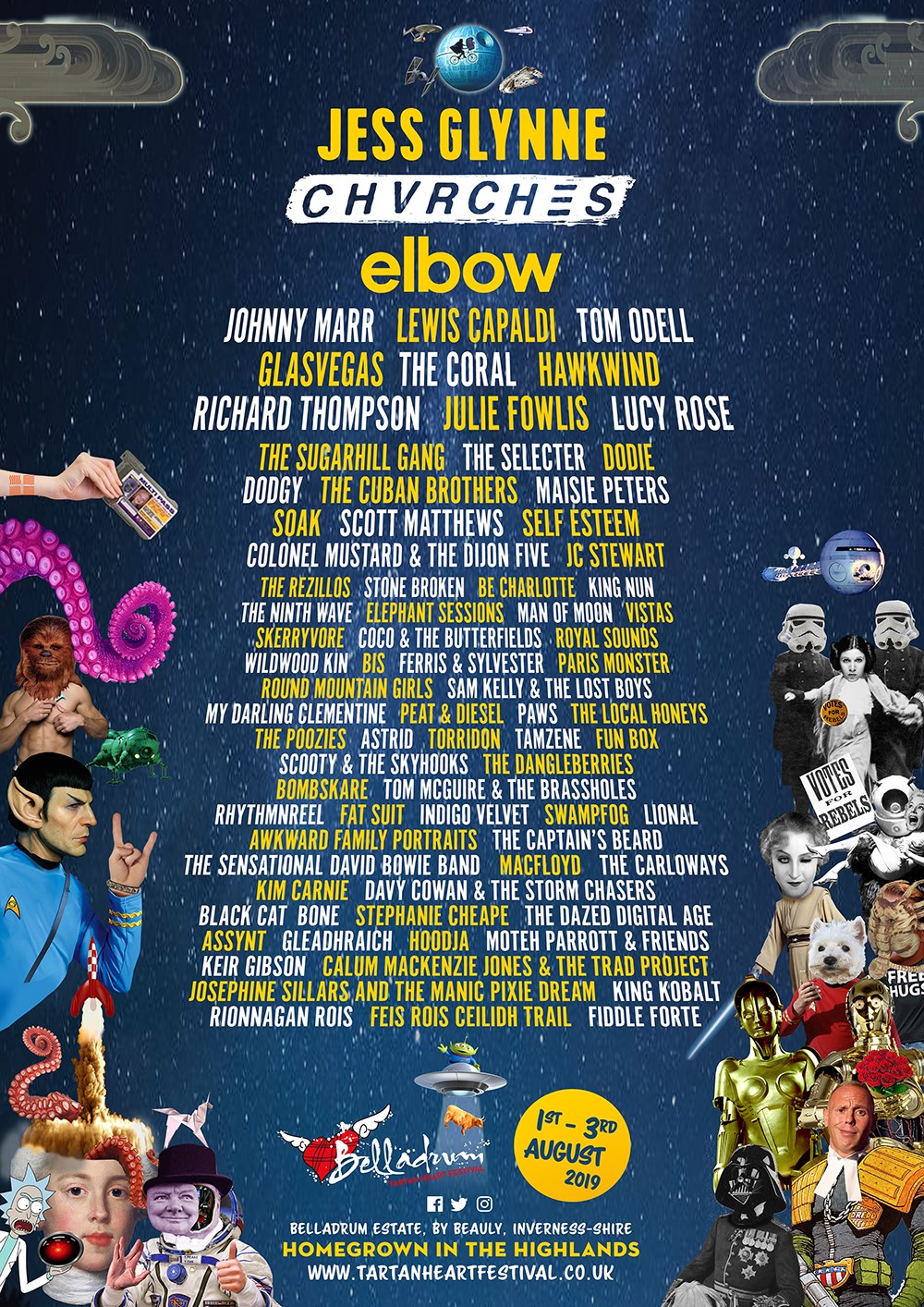