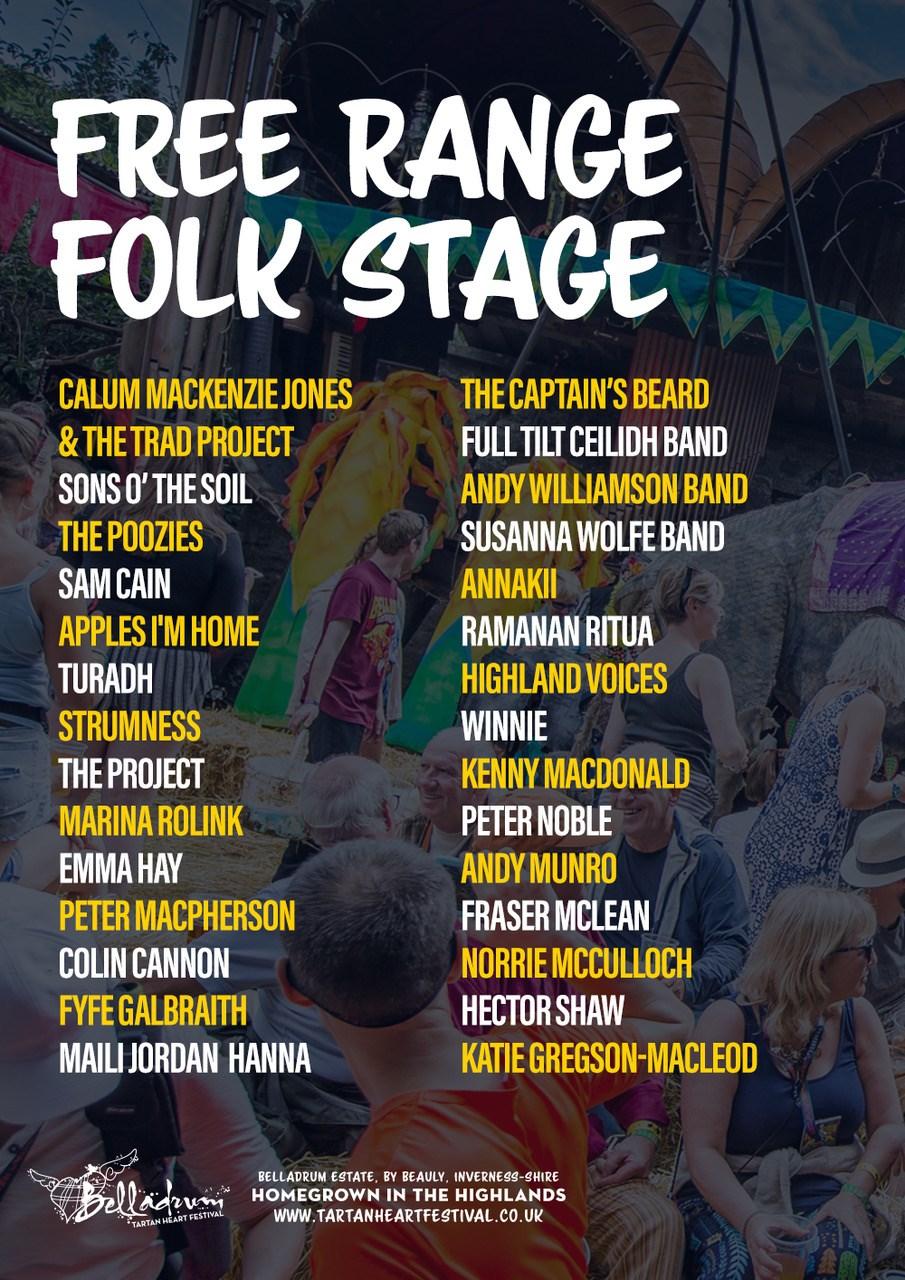 Located in our Walled Garden area of the site, The Free Range Folk Stage offers a chance to explore music with a more acoustic and folk leaning in a quieter corner of the festival. 🌈👌

As ever this stage has been curated by Glachbeg Croft Folk Club which takes place at Glachbeg Croft Centre. Check out some of the amazing work they do via their facebook page or link below. ⬇️ 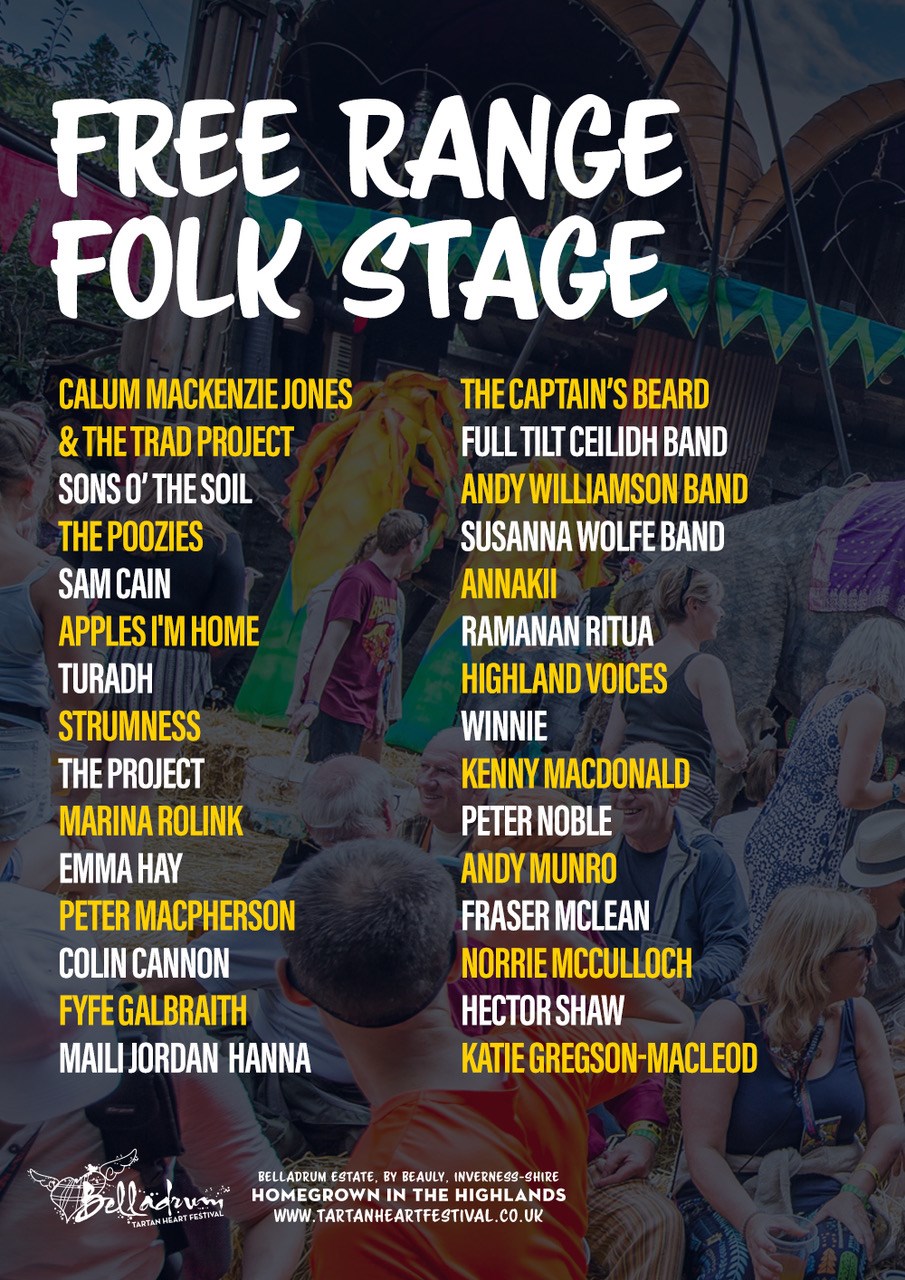