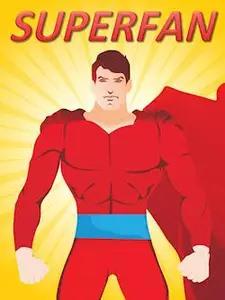 Call out to all Bella Superfans….🦸‍♀️🦸‍♂️

Have you been to every single Belladrum?

Do you travel massive distances to be with us every year?🚗🛩🚂⛵️

Is Bella your annual family/group of friends get together?

Have you named you cat, dog, child or car after our festival? 🐕🐈

Do you have any other special Bella traditions?

Let us know your stories in the comments below and we may be in touch about something a little special.❤️ 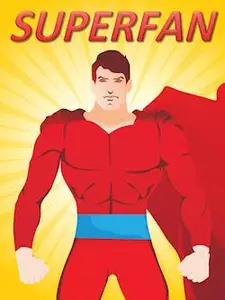