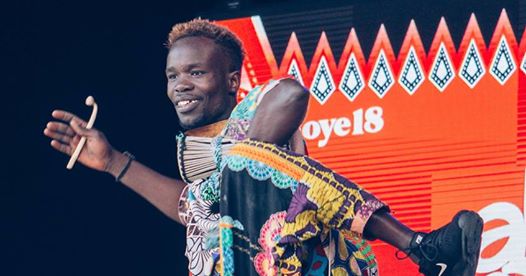 The 27th annual Africa Oyé festival will take place in Liverpool on the 22nd and 23rd of June, 2019.

Sefton Park will once again be taken over by the music and culture of Africa and the diaspora, for two free days of amazing live music, DJs and dance, as well as workshops, food stalls and a range of traders in the Oyé Village.

The Oyé Active Zone, DJ stages Trenchtown and Freetown are confirmed to return, as well as the Oyé Introduces programme which sees local acts from the North West open the festival on each day.

The first of the main stage artists are set to be revealed next month, following a record number of applications to play the event that Bido Lito! has called 'the jewel in Liverpool's festival crown'.

For more details on the festival and other events held across the country by Africa Oyé please visit africaoye.com.