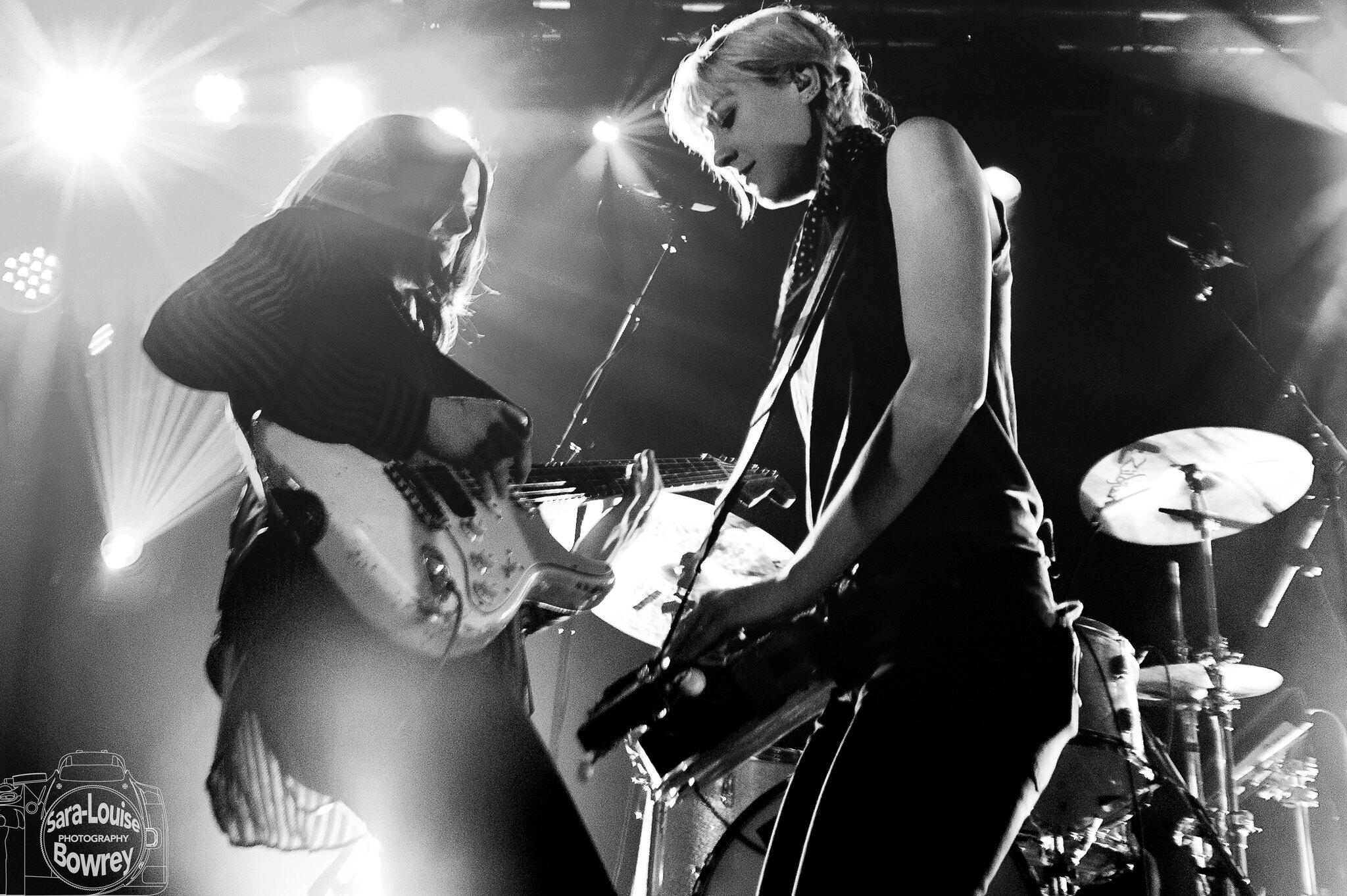 A big thanks to Lout Promotions for squeezing us in at the last minute to catch this stellar performance from Larkin Poe at Brighton’s Concorde 2.

Straight out of Atlanta, Georgia, and taking over the world one album and one tour at a time, Larkin Poe have that inimitable ability to write and deliver the kind of songs that grip the listener in an instant and hold them rapt until the final chord has finished echoing through the room.

And the word is definitely out there on the street – as evidenced not only by the sold-out signs on all the gig posters for tonight’s show, but also the long queue that snaked down the road from the venue doors a good half hour before they opened.

In a city so spoiled for musical choice this is a testament to the pulling power of these two women and their genre-crossing blend of Americana, soul and rockin’ blues.

One fan nailed the experience after the gig, posting on the band’s Facebook page:

I expected great things but it exceeded my expectations, I’ve been attending gigs since 1972 and I can honestly say this is in my top 10, it was that good. The energy and power of the performance blew me away.

It’s no surprise that plaudits have rained down on Larkin Poe since they first formed in 2010 – renaming themselves from their original incarnation as the eponymously named Lovell Sisters to a title that harks back to their great-great-great-great grandfather.

In 2014 they had their first Glastonbury experience and were dubbed the best new discovery by The Observer.

Now, as they span the world touring their fourth studio album, ‘Venom and Faith’, they are, without a doubt, cementing their position as the must-see bucket-list band of any fan of this brand of bluesy harmonies.

For the privileged 600 who squeezed into the Concorde 2 tonight, here’s a few photographic memories of an eminently memorable night.