Festival Insights NEWS: What Us Young People Are Learning About Festival Production from Roundhouse Rising

Festival Insights NEWS: What Us Young People Are Learning About Festival Production from Roundhouse Rising 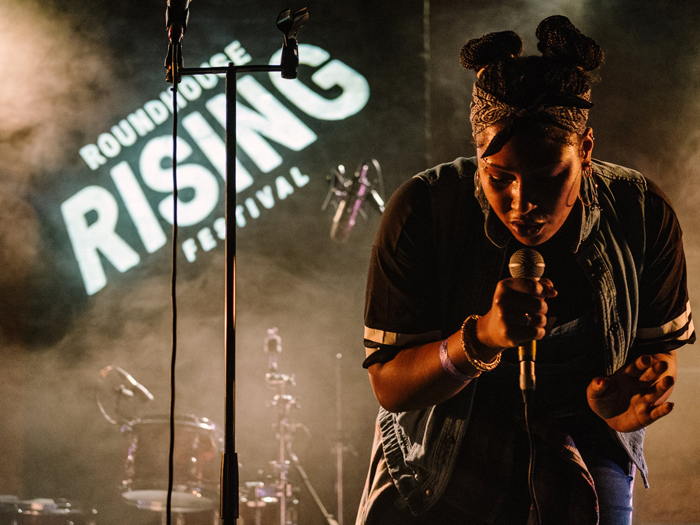 Rachel Santa Cruz is a third year Marketing and PR student from Miami who has been living in London for three years. She first got involved with the Roundhouse in 2016 when she participated in its Youth Bloggers course and ended up contributing two pieces to the Roundhouse’s 50th anniversary microsite.

For the past four months I have been part of a team of 12 young producers aged 18 – 25 based at the Roundhouse in Camden. Our project? To curate a daylong event as part of Roundhouse Rising 2018, the Roundhouse’s annual festival of emerging music.

The Roundhouse Rising Young Producers project was open to 18 – 25 year olds with an interest in marketing, creative programming, technical production, and project management. Recruited in October 2017, we were tasked with responding to a real festival brief to deliver the marketing campaign, production, and programming for our daylong event.