Festival Insights NEWS: The Future is Now: How Blockchain is Already Transforming the Music Industry

Festival Insights NEWS: The Future is Now: How Blockchain is Already Transforming the Music Industry 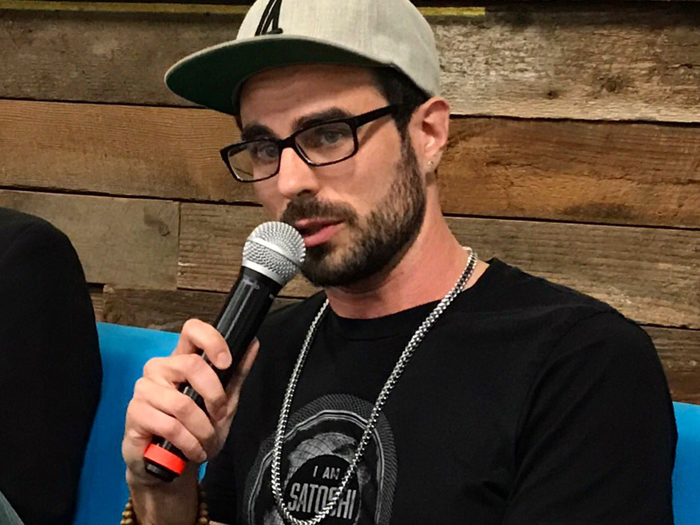 Jason Roberts is the co-founder and CEO of HelloSugoi. In June 2017, he launched the world’s first blockchain-based event ticketing platform. He is also the co-founder of the popular ‘Real World Blockchain’ Meetup. As an active educator and community builder, Jason has facilitated numerous public speaking engagements on the topic of blockchain and event ticketing, including appearances at the UCLA Anderson School of Management, Innovate Pasadena, BlockCon, and SF Music Tech Summit.

2017 will go down in blockchain history as the year that moved the needle within numerous industries. While the cryptocurrency, Bitcoin, has flooded the news channels and increased in worldwide awareness, it is blockchain that is the solid and steadily rising star.

The reason this technology is expected to revolutionise nearly every sector is the decentralised nature of its architecture: a distributed database (also known as a…