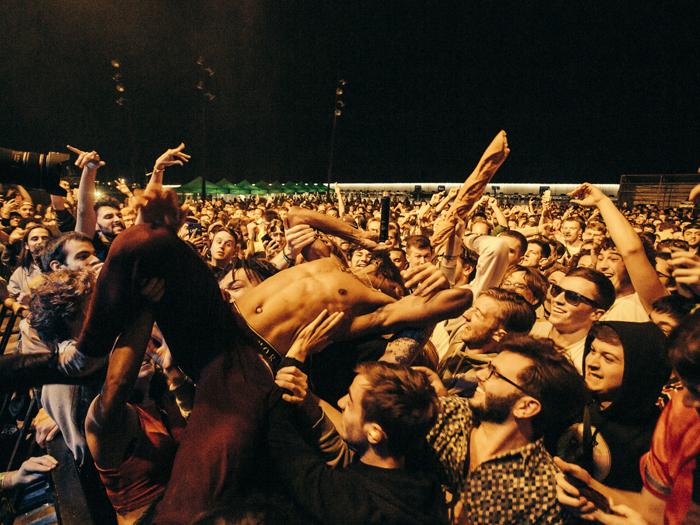 Insights attended the 19th edition of Primavera Sound in Barcelona from May 30 – June 1, where a record 220,000 fans descended on the Parc del Fòrum to see performances from Solange, Erykah Badu, Tame Impala, and 292 others.

Notably, Primavera is one of very few festivals to race ahead of the PRS Keychange Initiative’s 2022 pledge to achieve gender parity across festival line-ups – well, almost. According to Joan Pons, the festival’s Press Director, the ratio was actually 51/49. Fellow Europhilic Brits will sympathise with defeat by marginal majority, but Pons acknowledges that while 1:1 equity is something to continually strive for, it might not be achievable every time. Still, explicitly aiming for and effectively achieving equal representation is a trailblazing move, and the team were unsure as to how it would be received. “We were a little scared about what the reaction…