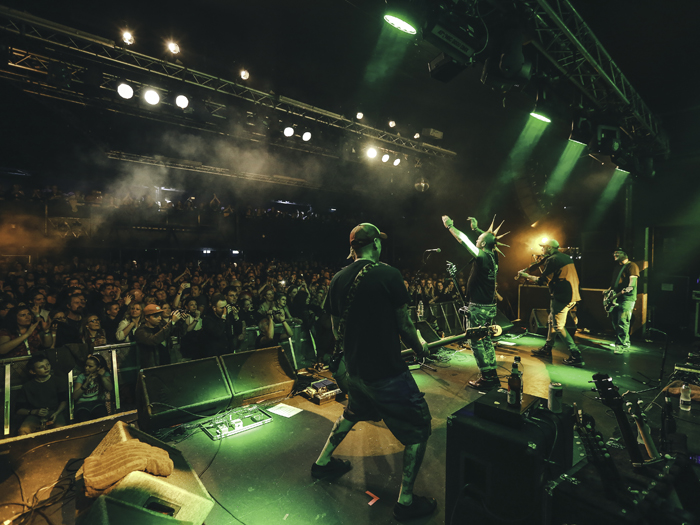 UK: Beat the Streets – an all-day music festival staged to help the homeless – has announced that it broke its fundraising target of £100,000.

Taking place across venues in Nottingham on January 28, thousands turned out to watch sets from the likes of Sleaford Mods, Ferocious Dog, The Invisible Orchestra, Lawnmower Deth, Rolo Tomassi, Kagoule and Eyre Llew.

Organisers DHP Family have now confirmed that the festival will become an annual event, with the next Beat the Streets scheduled for January 27 2019. As well as raising vital funds, the festival is also raising awareness of the growing homeless problem in Nottingham.

The money raised came from a combination of ticket sales, donations, bar takings, merchandise income, guest list donations and collection buckets. Many of the artists also donated their proceeds from merchandise sales on…