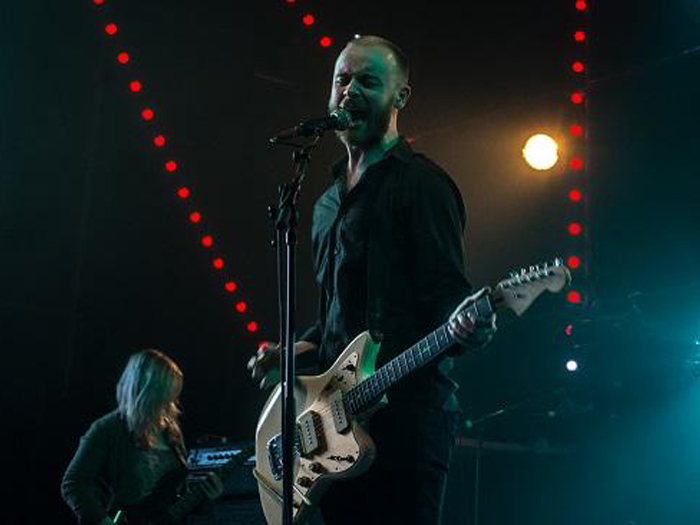 If the mainstream musical landscape is akin to a climate-controlled domed city, then the artists populating Wrong Festival’s line-up would be the irradiated mutants scavenging beyond its outskirts, wholly unconcerned with the promises of sterility and success offered inside. Billed as a festival for the ‘freakscene’, Wrong quite rightly suggests that rock is once again outsider music, and subsequently promises to track down and unite its strangest and most subversive practitioners.

Insights spoke with Michael Edward – founder of Wrong Festival – about his approach to curation, how running a record label has influenced his approach to organisation, venue scouting and more.

Festival Insights: Wrong Festival’s programming sensibilities follow on naturally from your label Loner Noise, the output of which you summarise as ‘music for weirdos, by weirdos’. With that said, which…